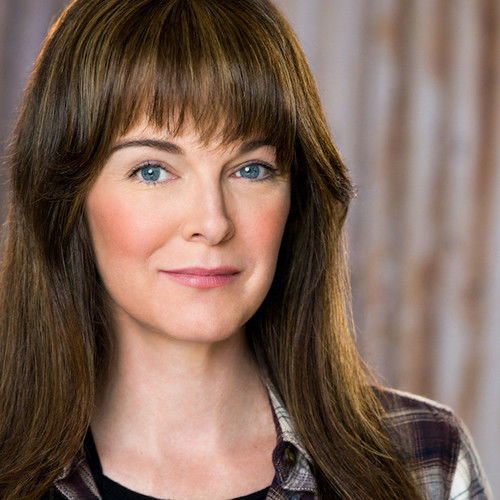 I fought my natural inclination to perform for years, finding outlets in public speaking, karaoke, and the occasional over-the-top story telling to anyone who would listen. Then in December of 2013, a chance encounter changed that forever and I finally found the courage to say what I wanted to be when I grew up: an actor.

Since then, I have tried on different characters in different mediums, finding homes on the stage and in front of the camera. There are few things as fulfilling as being on set to me, even 14 hour shoots starting before dawn.

“Performing is where my soul feels complete.” 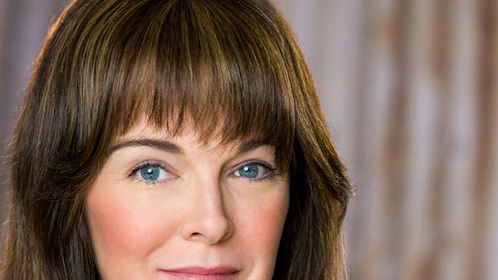 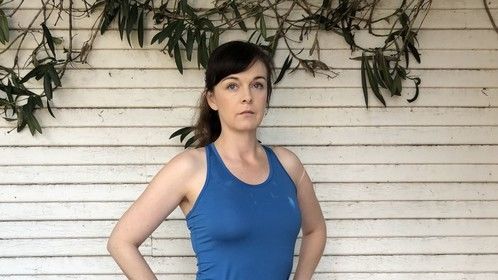 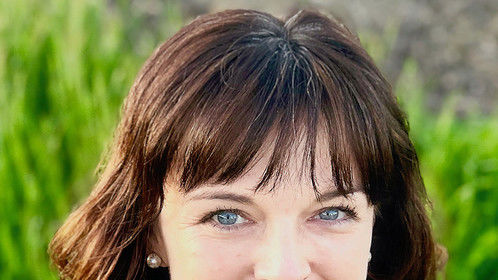 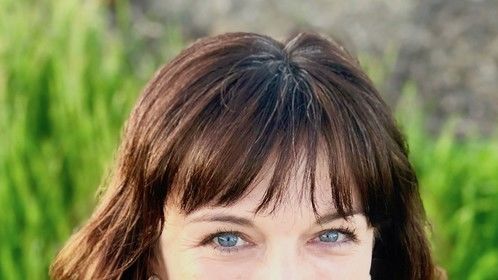 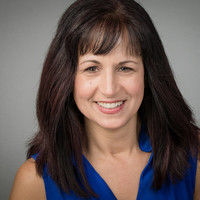