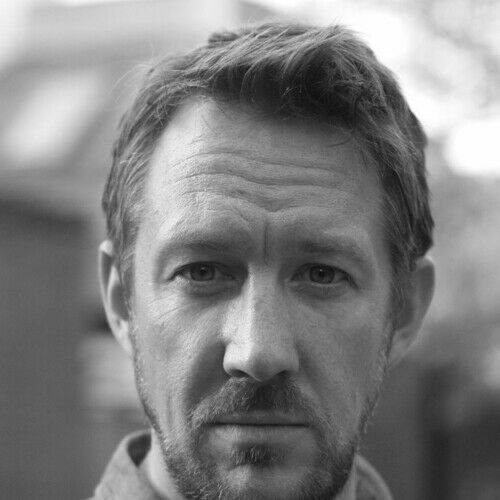 Over 15 years as an actor has led to a career that now combines that profession with screenwriting and producing. 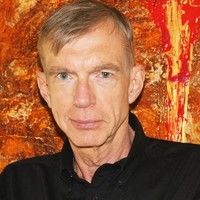 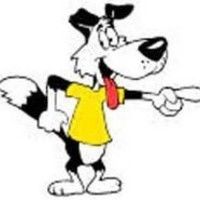 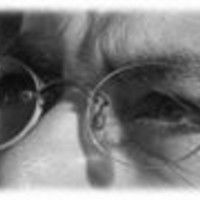 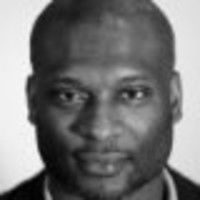 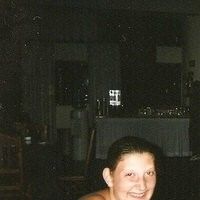 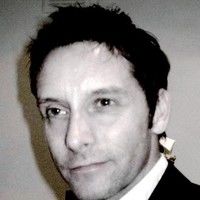