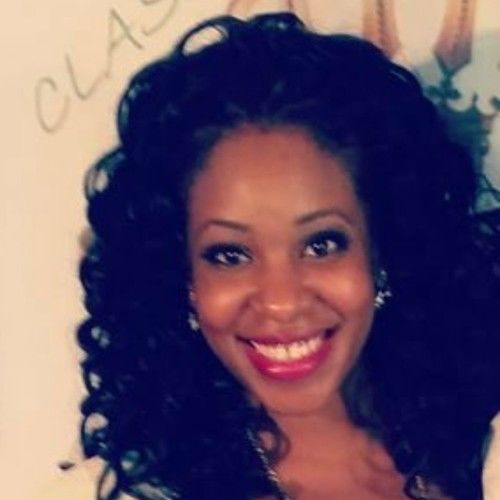 Edna Chichi Njoku is a driven, passionate and charismatic entertainer, producer and entrepreneur. She started to venture in the world of stand up comedy, winning over her audience with her remarkable stage presence as well as her unique 8 voice over accents and impersonations! Her work on the stage is not just about stand up comedy: she is a driven singer- songwriter and rapper with an album out, "radio plays”, a mix of music and theatricality, where She {Stage name Chichi Stylxz} brilliantly interprets different radio hosts and call- in guests with different accents.

Chichi started Mychichitv in 2009, while studying film and media. She interviewed several artists on her first show "What's Hot in Lansing", such as Wiz Khalifa, Angela Winbush, Ginuwine too mention a few. Upon finishing her internship at WLNS 6 Lansing, MI, she moved forward with her first love~ films.

Stage work is deeply rooted within the heart and mind of this talented performer, although she loves working behind the scenes as well: she is an indie film producer and actress with 6 films under her belt since 2011. Starting her own film company, Chichimovies and gaining accolades from institutions the likes of the African Oscars (2013 and 2014), 2 Time Dove award recipient, Indie Merit award, to mention but a few. She has worked with the likes of, Malik Yoba of Empire, Tiny Tommy Lister of Fifth Element and Friday, Micheal Blackson, Paschal Atuma, Van Vicker, John Dumelo, Pastsha Bay, Vitalis Ndubisi and more!

In 2014, five time award winning film producer Chichi launched a new network, CHITV{Where Spotlighting you, is exciting TV!}. It vows to spotlight others in their talents, arts, music and shows.

In 2015, Chichi launched her comedic late night show on this network. “The Late night show with Chichi Stylxz”, interviewing the likes of Ben Bruce of Silverbird, and the Online popular talk show host, Princess Fumi Hancock. The Shows air on the Comcast Cable Channel 90, in Michigan. CHITV has also accumulated 3 new shows to their line up and currently airs all 4 shows in over 1 million homes in the US.

This power house media personality, Edna Chichi Njoku, thrives on finding the courage within herself to empower others!

In 2015, "Of Sentimental Value” signed a worldwide distribution deal with Green Apple entertainment.

In 2016 her Sixth film 'Red Flags', The final Saga, will be Premiered in Las Vegas!

Chichi attributes all her accomplishments to Christ, family and mentors!!! 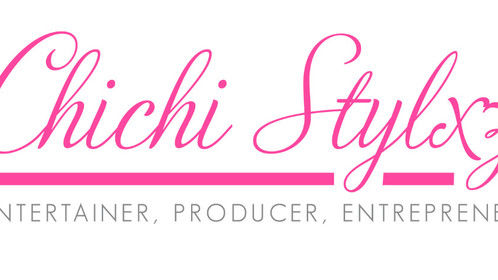 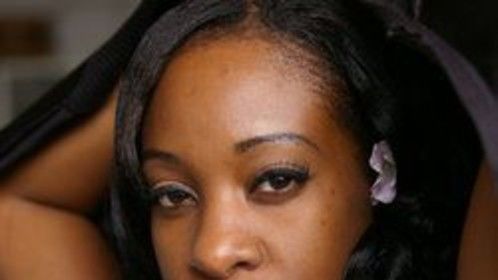