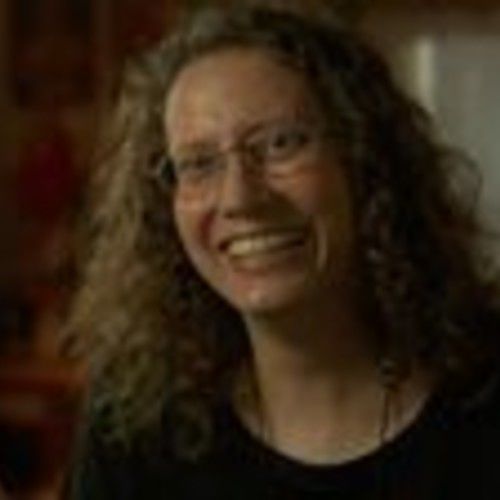 Marilynn Hughes founded ‘The Out-of-Body Travel Foundation’ in 2003 and has written 75+ books, 40 magazines and around 15 CD's on Out-of-Body Travel and Comparative Religious Mysticism. Marilynn has experienced, researched, written and taught about Out-of-Body Travel since 1987 and has appeared on innumerable radio and television programs to discuss her thousands of out-of-body experiences. She has studied the Ancient Sacred Texts of all Major and Minor World Religions extensively, as well as, Catholic Mystical, Ascetical, Doctrinal, Dogmatic, Liturgical, Catechetical and Moral Theology.

'The Out-of-Body Travel Foundation's Marilynn Hughes is featured in the documentary film 'The Road to Armageddon' which was released in the Fall of 2012 and has been included in 'The Encyclopedia of the Unseen World' in 2009 and 'Extra-Planetary Experiences' by Dr. Thomas Streicher in 2012. Marilynn was invited to speak at the 2012 International Institute of Integral Human Sciences Conference (UNITED NATIONS NGO) the International YOG Festival (By C.M. Bhandari, Former Ambassador to India) and the 2014 London Conference for Consciousness and Human Evolution. Marilynn has been the object of a Scientific Study on Out-of-Body Experiences and a subject in several other Research Studies. Dr. Rudy Schild, Professor Emeritus Astrophysics Harvard and Editor of the Journal of Cosmology,and Marilynn Hughes have co-authored a chapter which is included in Volume III of 'The Change.' Marilynn has joined James Van Praagh and the research team at 'The Afterlife Uncovered' which hopes to produce a documentary and subsequent television series.

Marilynn Hughes was Ordained as a Christian Minister through the United National Church and the Christian National Church of which she also obtained Ecclesiastical Certification. Receiving an Honorary Doctorate in Divinity and Metaphysics from the Universal Life Church, she was also Ordained as an Interfaith Minister, Chaplain and Spiritual Counselor. 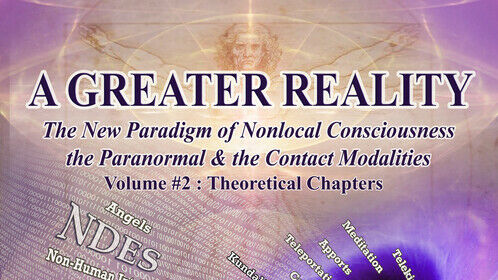 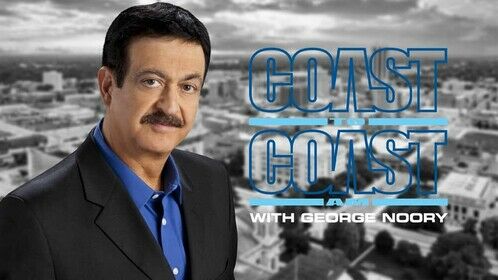 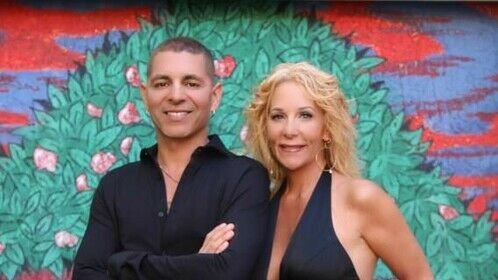 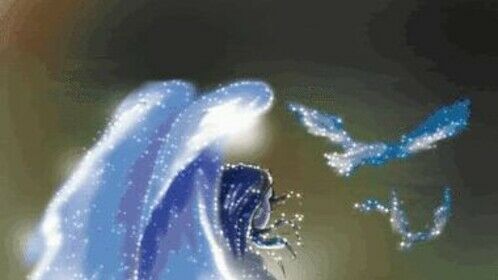