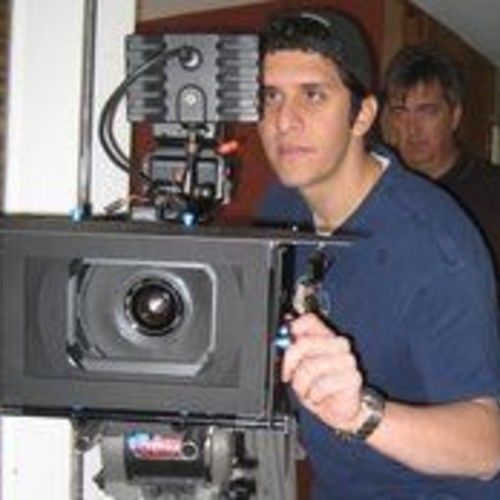 Carlos Fernando Corral was born in 1983 in Phoenix, Arizona and grew up in El Paso, Texas. While at Cathedral High School, Corral was involved in track, theater, and filmmaking. He would cast his friends in short films that pertained to readings in his English class and would turn them in for class credit. Corral would later attend the University of Texas at Austin, where he majored in Radio, Television, & Film. Corral started his own production company, MindWarp Entertainment, with his brother Octavio Corral shortly after both graduated in May of 2007. He holds a degree in Radio, Television, Film.