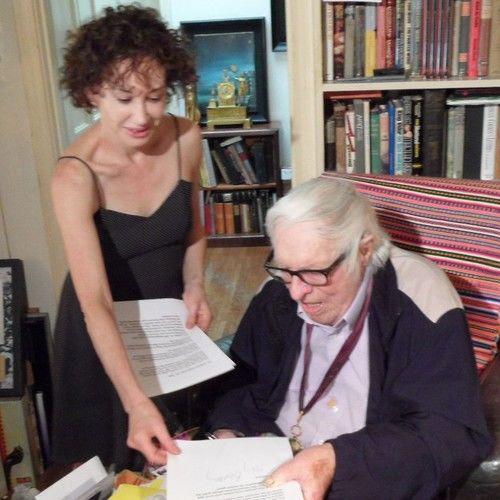 I’m a writer, artist and biologist.
I work in voice over and arranging books on tape.
My first novel, Dirk Quigy’s Guide to the Afterlife ("Impish and delightful, a hilarious Zagat's guide to heaven!" - Ray Bradbury) was published in 2010 and was picked up in Spain in 2012. A new edition is coming out in 2015.
In 2012 The New Short Fiction Series, Los Angeles’ longest running spoken word series, launched my anthology, “Real Conversations With Imaginary Friends”, sponsored by Barnes & Noble.
I have the first in a children's book series coming out this year and a number of novels and shorts. 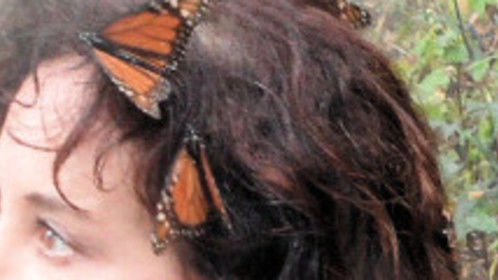 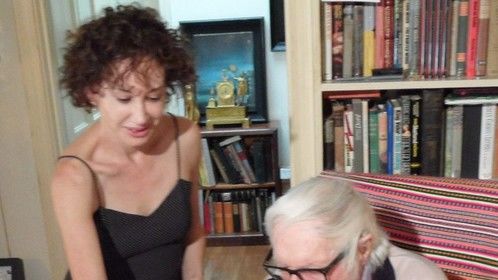