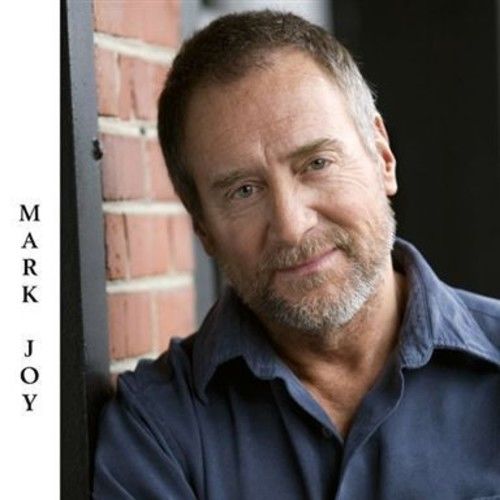 Mark has lived and worked in NY and LA but has always preferred the Virginia lifestyle, where he has been an active member of the East Coast film community for over 26 years. His credits include co-starring roles in many films including “Black Rainbow”, “Pecker”, “Dogma”, “Perfect Daughter”, The Memoirs of Sally Hemings”, “and Luv Struck”. Recent releases include John Grisham’s “Mickey” in which he co-starred with Harry Connick Jr. and Big Momma’s House 2 as FBI partner to Martin Lawrence and “Crazy Like a Fox”. Recent series work includes the popular WB series, “One Tree Hill” as the town mayor, Surface for NBC and a recurring role in HBO’s, The Wire as a part of the 2006/7 cast. In 2007 Mark worked in the feature films; THE ULTIMATE GIFT, DOG DAYS of SUMMER, DISMAL, EYEBORGS, BEAST of BURDEN, THE WAY of WAR and RED DIRT RISING…Recently Mark worked as the lead in BORDER TOWN, a low budget action film set for the DVD market and directed by talented first-timer, Chris Allen Williams, and followed with Co-starring roles in HERO and A CHRISTMAS KISS to be release in Late fall of 2011. He has worked on over 50 films, dozens of series episodes, and in countless commercial and corporate projects. 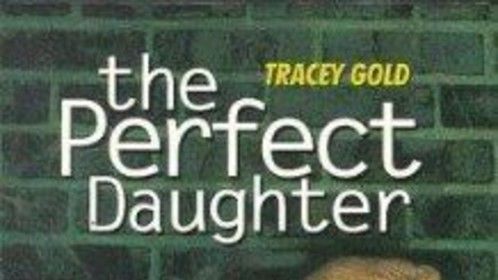 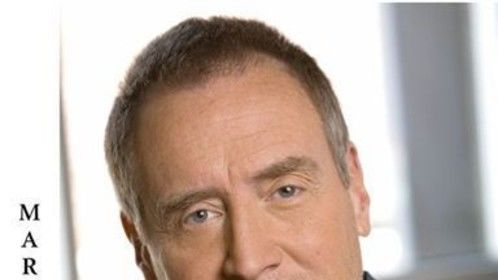 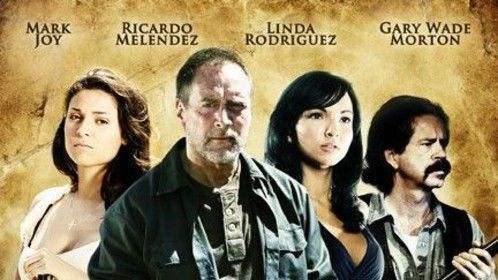