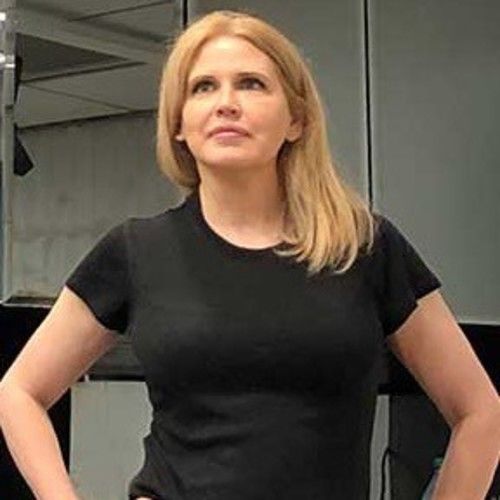 Director, Producer and Intimacy Coordinator at PinkMermaid ProductionsDirector and Producer

After decades of acting in front of the camera and watching great directors work, I started producing and directing in 2008. My first feature is premiering on Showtime Jan 29th. I am looking for representation as a director, and would like to network producers and studios for possible future projects. 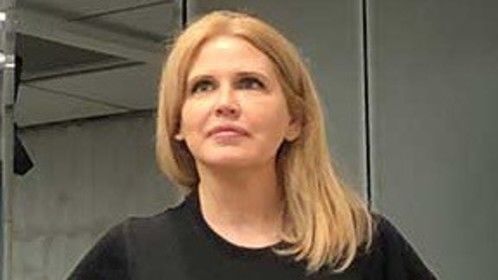 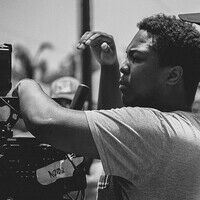