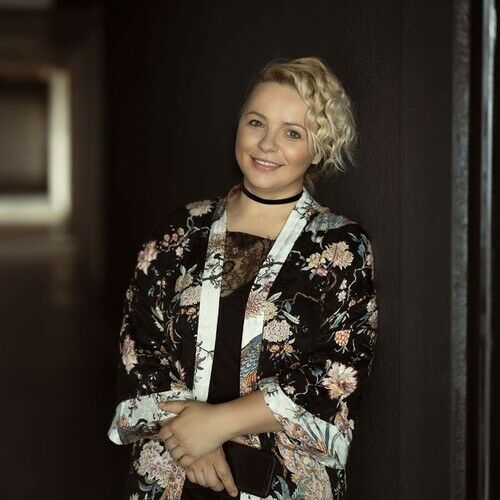 13 years ago I took a part time job as a casting assistant and I fell in love , I have found talent for more than 50 feature film,tv series and commercials. 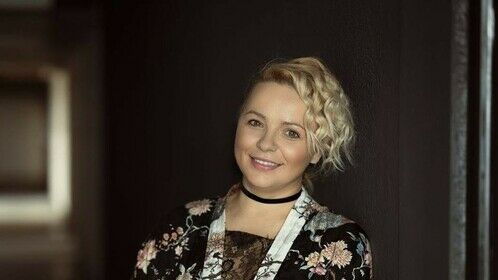 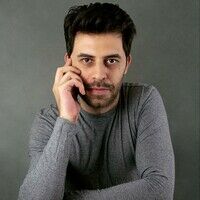 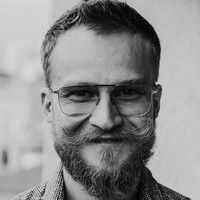