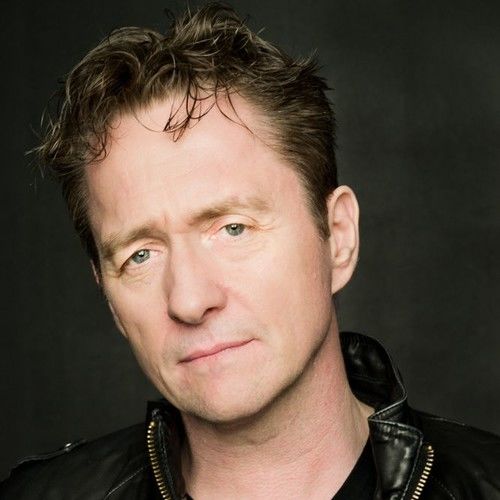 I am a composer, songwriter, musician with roots in pop, rock and soul music for many years. Captivate by the relationship between sound and image, I have always wanted to compose for TV and film and I would very much like to work with independent filmmakers and writers to gain experience and contribute to their vision.

I have been a mainstay on the Icelandic music scene for more than three decades now. Mainly as a composer and guitarist and a founding member of one of the country´s most popular band, Sálin hans Jóns míns, who released a huge batch of music and played countless gigs over their 30 year´s reign.

Through the years I have been writing and playing in other projects as well and they are as diverse as they are many. Most of them have an album or two under their belt and countless live shows. I have released a trilogy of solo albums and written numerous songs for documentary's, TV, movies, and musicals.The style range from the dense hard rock stuff to cinematic instrumental pieces - and everything in between.

I'm a capable producer, singer/lyricist, and keyboardist and has taught guitar- and songwriting lessons in workshops. I have collaborated with many of the Icelandic finest music establishment's, such as The Iceland Symphony Orchestra, The Reykjavik City Theater, The Reykjavik Big Band and The Reykjavik Gospel Choir. 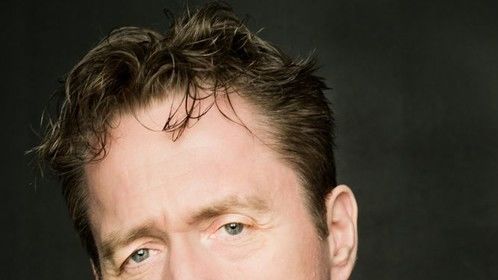 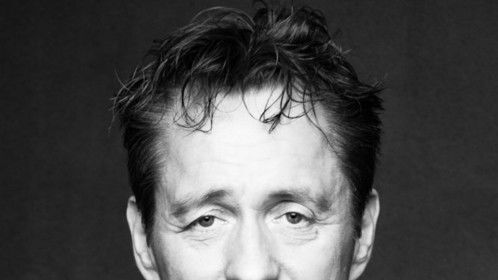 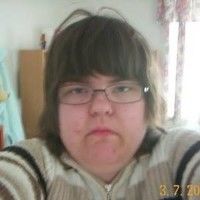 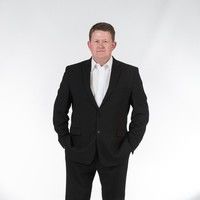