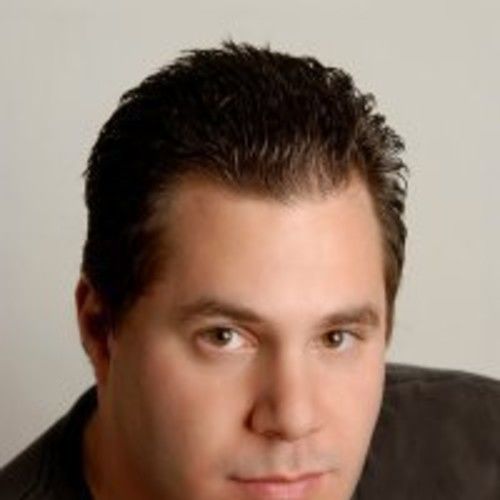 Marc I. Daniels was born in Suffern, NY and spent his first 18 years shifting around Rockland County, NY. He grew up around the theatre and started both writing and acting at age 8. He attended West Chester University in PA with a major in Theatre: Acting. There he also took courses in Directing both for stage and for Dramatic Television. He spent two consecutive summers as Theatre Director at a sleepaway camp in Bloomingburg, NY. By 2010, he already had several published works and played principal and/or supporting roles in dozens of stage productions. For the last decade or so, he has re-focused his concentration on acting, writing and directing for film. He currently resides in Highland Falls, NY. He is a lifetime member of the ACCOP (Arts Council Co-Op) as well as Phi Delta Theta International Fraternity and a proud member of SAG-AFTRA. Other interests include travel, music, reading, games, cooking, walking, swimming, tennis, and cultural events. As an avid animal lover, he supports the ASPCA and similar organizations. Other continuous film experiences include script editing, creative consulting, producing, casting, and credits.

He recently Co-Directed a drama/thriller feature film entitled Saving You, Saving Me currently in post-production. He also co-directed the family short drama The Christmas Wish. Recently, he wrote and directed an award-winning short feature film (drama/government conspiracy) entitled Waterless, currently on Amazon Video and running the festival circuit worldwide. One of his feature scripts, The Well Intended was at one point Optioned and is now a free agent seeking the right producer. Favorite stage acting credits include Riff in West Side Story, Gus Esmond in Gentlemen Prefer Blondes, Cleante in Tartuffe, Egeon in Comedy of Errors, Chris in Beau Jest and Corporal Melon in Fruit Salad. He has been seen on channels Discovery, Investigation Discovery, National Geographic and HBO. Notable film credits include Duke in The Getaway Car, Buck Storms in the Lucifer’s Bride series of films, Georgy in Beast Bandages, Todd in Kidney, and Mark in Life is a Party. He is "Indie Friendly" and now wishes to continue his success in the industry by concentrating primarily on Directing for film.

Unique traits: Very perceptive. Good judge of character. As honest as they come in this business. 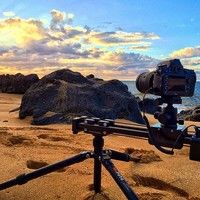 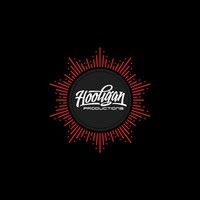