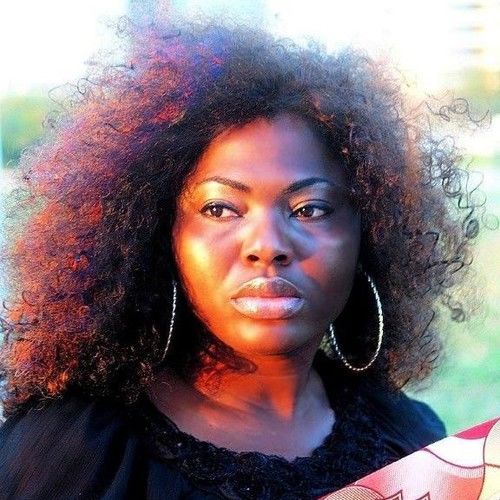 Hi everyone! I'm excited to join this great community. My name is Susan Nwokedi. I'm an independent African and mainstream actor, director, producer, writer and content creator. I have been involved in several film productions either as an actor, producer, director, writer or sometimes all. My most recent projects are Mind of the Enemy, Political Action Drama, written and produced by me. It's an award winning film. 12 Noon, a Feature I wrote, produced and shot on location in Nollywood Nigeria, the second largest film market in the world; SWC a dramatic TV series I created, wrote, produced and directed, A Hopeful Journey, I co-produced and starred. I'm currently in preproduction of a psychological thriller I wrote set for production summer 2016. I completed the production of a dramatic feature this summer. We are currently working on a distribution platform for my films. Stay tuned in for the launching date for that. I'm beyond excitement about the great things that are happening in the world of indie filmmaking. I invite you join to me...lets create magic in the world of entertainment together. 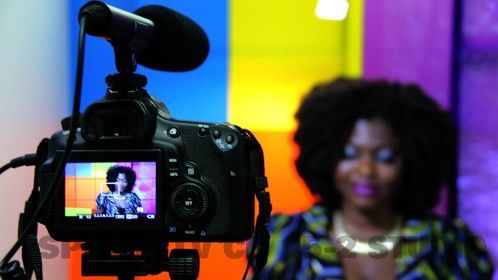 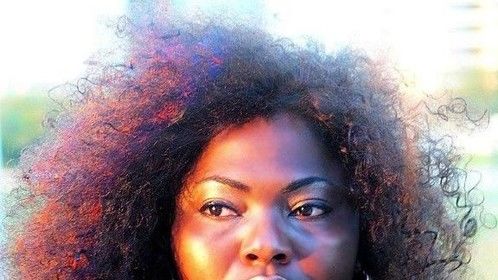 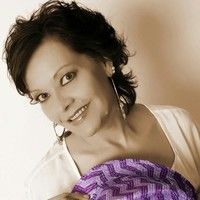