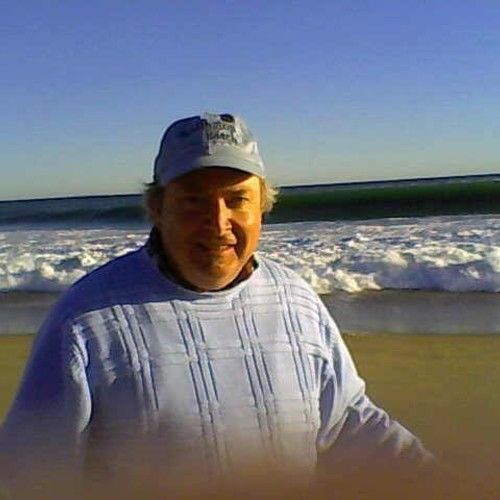 I have written two feaure film scripts. "Abbie," set against the backdrop of Abbie Hoffman's underground life in the Thousand Islands, is the love story of Frankie deFrancisco, a first year college instructor, and beautiful math professor, Maisie Montcalm, who get involved in Abbie's plans to surface and give himself up to authorities, before he's caught. "Lightman," is about a guy who goes around Cape Cod in a dune buggy with lights attached to his helmet and shoulderpads. He only handles minor cases, like finding somebody's contact lens. Two local lifeguards have a mysterious antipathy towards Lightman, make his life miserable, and try to mess up his relationship with Venus, a girl he'd like to go out with. Another feature film script, Pulp Comedy, based in part on the life of famed movie director Stanley Kubrick, is in progress, and nearly 90% complete.