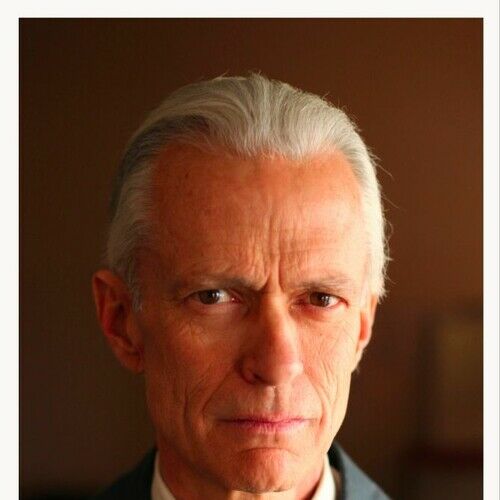 Trained as actor @ Neighborhood Playhouse in NYC, 14 years in LA in waiver-theatre and independent film.

Excited to be part of Stage 32, have feature scripts and plays to offer, and can offer potential black box readings/productions of plays at Metta Theatre space. 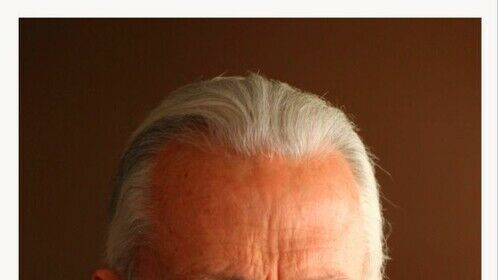 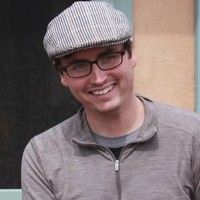