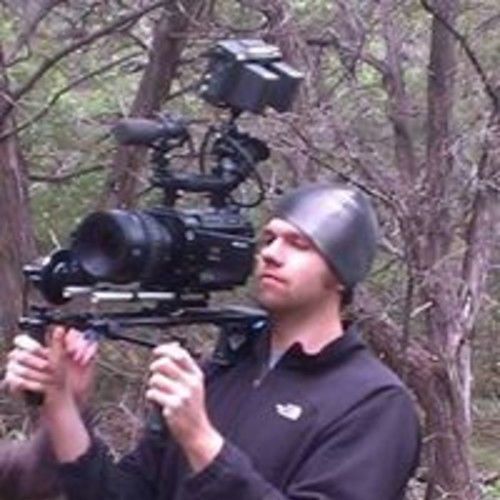 I'm from Austin, TX. I graduated from the University of Colorado at Boulder in 2009 with a B.A. in Film Studies. I started working in the film industry in 2010 working as a Set Production Assistant. I have grown my career to wear many hats working as Assistant Director, Assistant Camera, Director of Photography, and Camera Operator. My career goal is to become a film director.