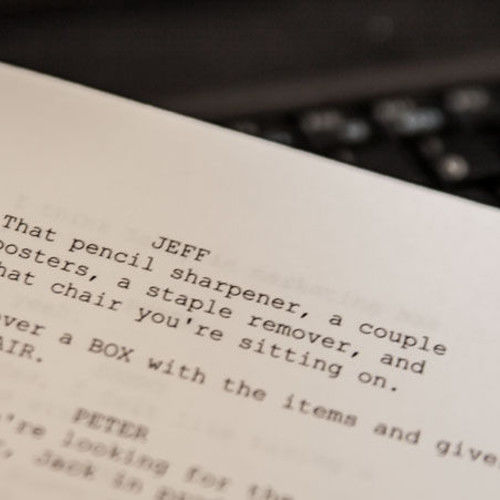 Thanks for visiting my profile.
-I'm 23 years old screenwriter. I've sold 4 short screenplays to film makers based in US and UK.They are not filmed yet:
Mind book(22 pages, science fiction, thriller)
Bad dreams(10 pages, thriller)
Too lazy(21 pages , comedy)
The butterfly effect(25 pages , drama, thriller)
-For the time, I'm working on my first feature screenplay.It's an adaptation of my short :the mind book.
-I've just finished two other shorts :
1-UNCONDITIONAL LOVE
LOG LINE:
Seth travels to his parents after he got laid off from his job. He hesitates telling them about his situation.
Would the parents behave differently towards Seth if they knew that he lost his job?
2-THE SERIAL KILLER :
SYNOPSIS:
-Julia returns to her apartment after spending a long day looking for her lost dogs.She finds at her door a device conferring the ability to read people's thoughts...After using this device, She's surprised to find out that her father is responsible for the disappearance of the dogs....He lashes out at her and go away.
-Moments later Ben comes along.He seems to be a nice guy according to the thoughts Julia reads in his mind.She accepts the invitation to his apartment for a cup of coffee.It turns out subsequently that Ben is the famous serial killer Julia's father was talking about. He's the one who put the device at the apartment door.It's his method to take the victims to his place.
-The father waits outside for a friend to pick him up.He can't forgive himself for hurting Julia.He goes back to apologize...Julia's footsteps on the ground leads him to Ben's apartment.Will he save his daughter from the serial killer?

Please let me know if you would like to read the full scripts and I’ll get you a copy immediately. 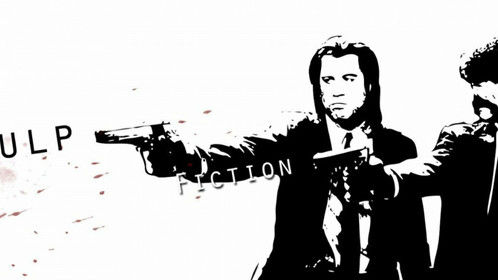 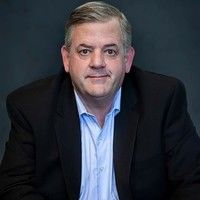 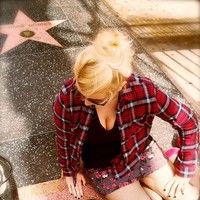