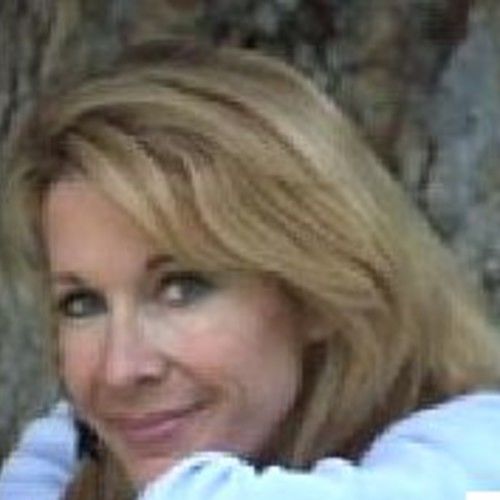 An Emmy-nominated Producer and Development Executive with over fifteen years of entertainment industry experience, I specialize in the ideation, development, packaging, and production of award-winning entertainment.

Blue Feather Productions (a/k/a Intelligent Life Productions) makes companies, brands and talents more visible and relevant to the audiences they want to reach. As CEO, Diane combines her passion for working with people to create solutions that are often outside the box, with an innate ability to identify successful game-changing strategies.

For over five years, Diane worked with Lexus and Team One to produce more than 260 pieces of original entertainment for , including the series THR called “One of the 10 Best Series to Watch” – “Web Therapy” starring Lisa Kudrow, winner of 5 Webby Awards including “Best Comedy Series”.

In 2012, Diane along with Lisa Kudrow and Dan Bucatinsky, received an Emmy nomination as well as a Producers Guild nomination for “Web Therapy”. Working with attorneys and agents, she helped negotiate a first – the upsell of a branded online series to a premium cable channel – Showtime.

The online content alone exceeded goals for the brand by 17x and Diane was profiled in Fast Company magazine’s article, “Kings of Content”.

Among other entertainment exec-produced, Diane collaborated with OWN on a doc series, “Sessions Project: featuring will.i.am” that is currently screening on LStudio with a one-hour TV special to follow on OWN: The Oprah Winfrey Network.

Besides developing a slate of unscripted and scripted television projects, Diane’s also created a competitive spy genre cross-platform reality adventure series with unique talent attached, that’s currently being shopped, and is in talks with an Academy-award winning studio to create a unique branded expansion platform for their IP.

Diane believes it is her emphasis on conscious collaboration, integrity, humor, and creative freedom that has allowed her to work with so many talented actors, writers, brands and organizations, as she feels developing and nurturing relationships is as important and enjoyable as developing successful projects.

Diane is a member of the Producers Guild of America and has been a featured speaker at panels which include Digital Hollywood, Palm Springs Int’l Shortfest, Variety Summit and NAB, as well as the “Cracking the Code” panel at the APA/ Locke, Lord events. 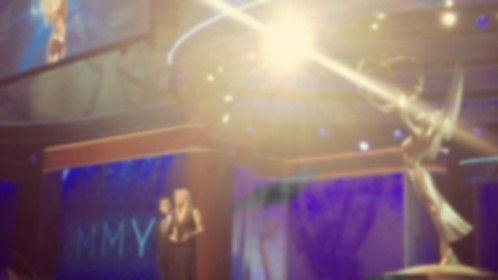 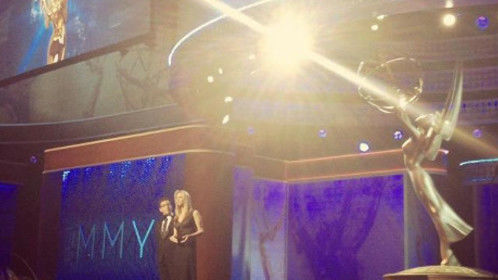 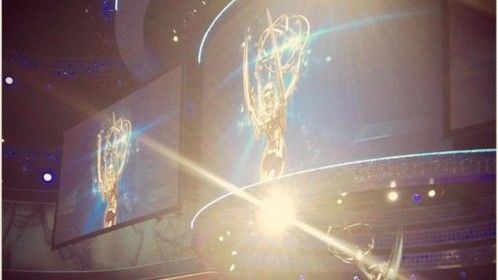 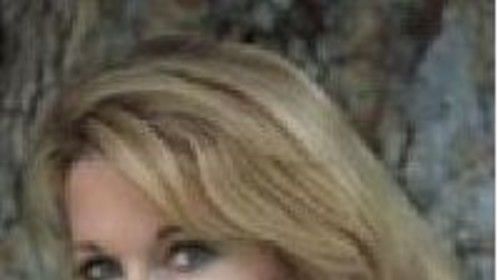