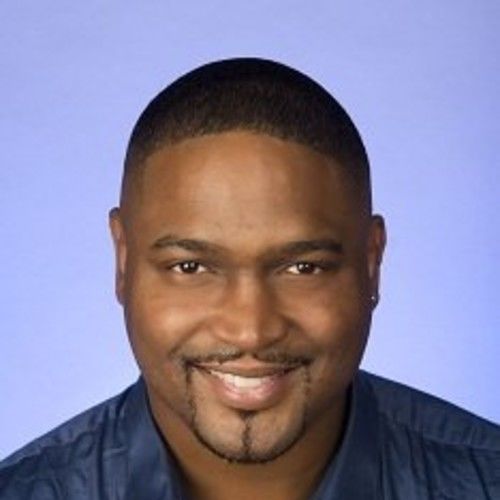 Hello , My name is Derrick Gilliam I reside in Detroit Mich, I am 6 feet 5 inches tall and SAG actor. My IMDb Number is http:// ?ref_=fn_al_nm_1
My previous experiences include Playing Tyler Perrys stand in and double for feature film I ALEX CROSS (2012) . Director Rob Cohen also created a role for me as the bookie in the I Alex Cross film. I recently completed a Co-starring role as Bigman in the Feature Film Some are Born, Completed May, 2013.I have completed 6 feature films in 2013. I also had a role as Agent Pete Cavanaugh in the up coming feature film Rumors of War, Due out in 2013, I completed a role as the Bodyguard in feature film Approaching Midnight (2013). I also completed a role as a Father in the feature film Fatherhood 101 (2013). I also played the role as a Special Extra (Winkie) for OZ: The Great and Powerful, directed by Sam Raimi (2013).

I have won Four featured roles for Four Feature Films in 2014. 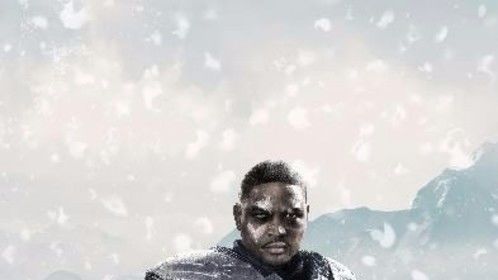 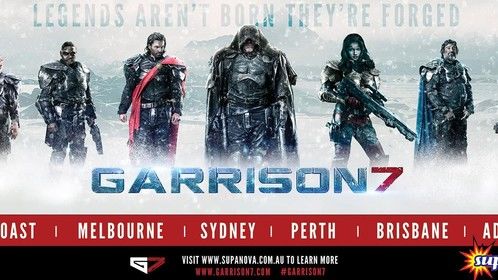 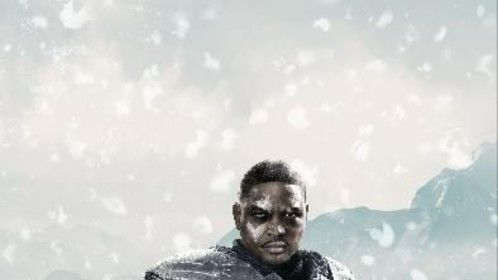 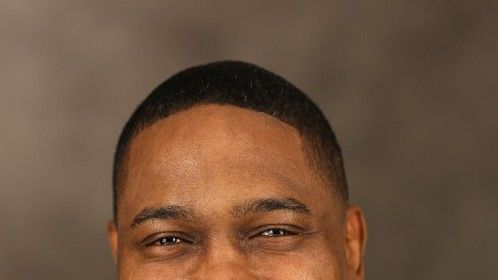 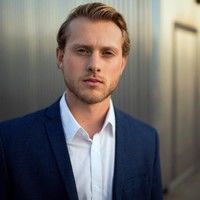