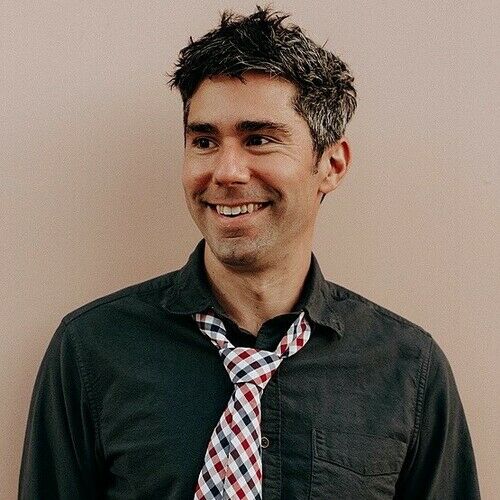 Jon Stahl has worked in film and television for over a decade. He’s been a Script Coordinator in high-profile TV writers’ rooms for NBC, Nickelodeon, and presently, at HBO’s Veep, where he works alongside some of the best writers in television comedy.

Jon began his career in production, working on projects like Young Adult, The Big C, and Maron. In 2013, he produced Season 1 of the Emmy-nominated series Eastsiders, before getting his first writers’ room job on the NBC network sitcom Mr. Robinson.

Jon grew up with a deep sense of admiration for well-written television. Shows like Seinfeld and The Simpsons painted his perception of what a great comedy could be, and impressed on him an irreverent, madcap style that shines through in his own work. 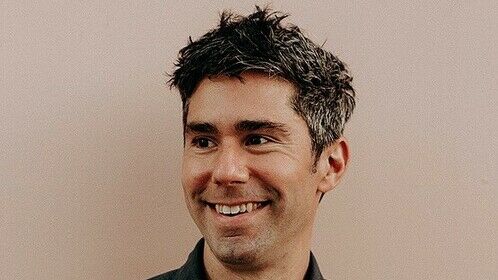 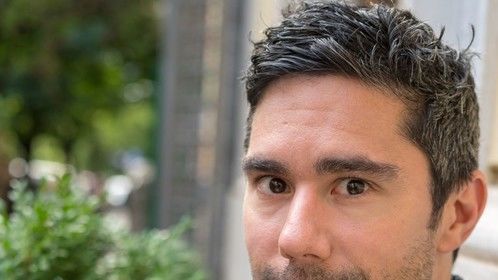