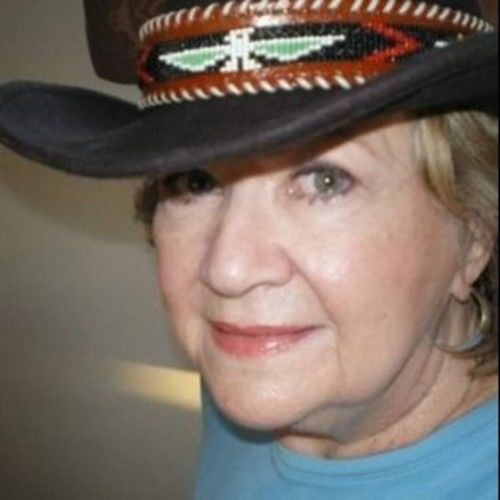 New Mexico-Land of Enchantment ! After many years in the movie business in California, I relocated to Santa Fe in 2008,. The film industry was just taking off then and has now rocketed to being the home of Netflix productions and topping the list of Movie Maker's best places to film and live. Visit nmfilm to view locations, the industry directory, and all you need to know about our great rebates and credits. We have welcomed a long list of films and television series; NBC Universal is here, and we have studios and all the support services you need.

I formed the first casting and production services company in San Diego,, working with major features, television series' and national commercials. I crated a monthly trade paper to educate hopefuls on auditioning, head shots, set etiquette, etc; and helped to form the San Diego Film Bureau . Moving to LA, i worked at Paramount, Sony and for indie producers learning the business from development to distribution. After a break to care for my mother in MN (not one to sit still I chaired the Heritage Preservation Commission and produced a tourism video), I moved to Palm Springs and was hired as Executive Assistant to the Producer of a major infomercial company.In this capacity I did everything from locations to scheduling, to casting, to crewing, to coordinating, craft service, making lunch, and doing payroll. In true entrepreneurial style I said to the a film festival director that he should show some Native American films, he said "good idea, go do it" so I did. I was also a founding member of Women in film & Television Palm Springs.

Now retired, I am waiting on an investment to close and I will open an office, develop projects and support the New Mexico film industry any way I can. I am NOT asking for submissions yet and I have my own screenplay to finish and produce. In the meantime, I am for hire as a consultant on small indie projects or, if you are in town, to hang out on the patio of the Cowgirl BBQ and listen to great music on Sunday afternoons.

Unique traits: Mid-western work ethic, creative thinker, eye for talent and an ear for b.s, ,..... optimist. I see the whole picture and know how to assemble all the parts. I'm known as a connector...people, ideas, and projects. 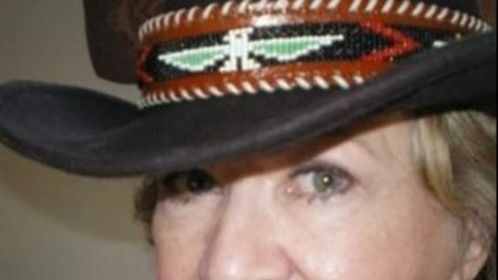