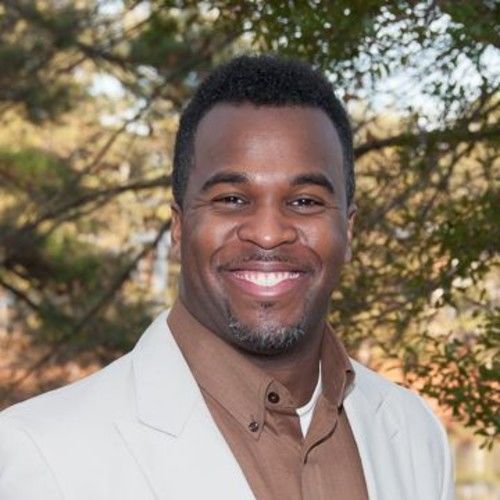 Award-winning director Akil DuPont was born and raised in Tallahassee, FL. He received his B.A. from Florida A&M University (FAMU) in Economics. Akil worked as a Branch Manager of a bank for several years in the Orlando area. During this time he was heavily involved in the world of photography and modeling and rediscovered his passion for directing. He returned to Tallahassee and obtained his MFA from Florida State University (FSU) in Motion Picture Arts.

Akil’s thesis film “Underground” won 21 awards in 28 film festivals around the world, including 2 Student Emmys, played in 69 countries and was invited
to a special screening at US President Abraham Lincoln’s home in Illinois.

As a follow-up, Akil produced, wrote and directed “Silhouettes” - a fairy tale romance about a painter that sees the world through silhouettes. It has played in 11 festivals across the country and won 4 awards!

As a filmmaker, Akil has earned a total of 25 awards in 36 film festivals and was recently named #7 in the "Top 100 Indie Filmmakers in the World" by Del and Teresa Weston in Los Angeles.

Currently, Akil is teaching film production and editing at Clayton State University while promoting his newest short film entitled "Silhouettes" - a fairytale style romance about a visually impaired painter who sees the world through silhouettes. Akil is also expanding "Underground" into a play and feature-length film. He looks forward to bringing several other stories to the big screen and stage that are commercially viable, entertaining and captivating! 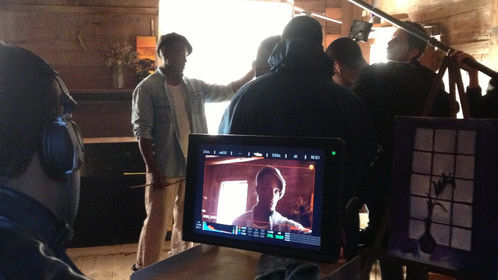 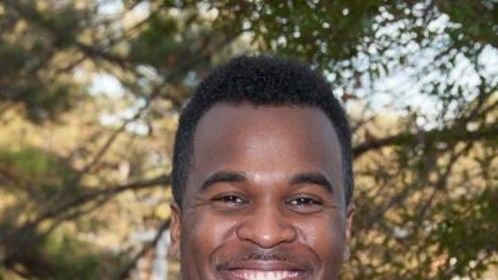