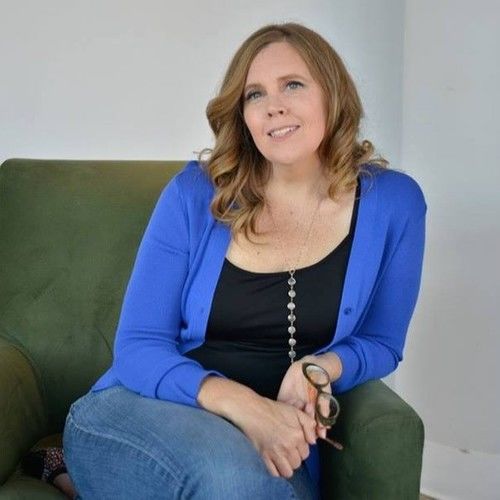 I hold a BFA from New York University's Tisch School of the Arts, where I studied musical theater at CAP21, and Shakespeare at The Classical Studio. Post-grad, I performed in theaters across the country for over a decade.

In 2005, I began word-herding. Produced works for the stage include ROUNDED WITH A SLEEP (co-writer) with The Present Company, LITTLE RED at The New London Barn Playhouse, CLUB CLUE (with Joel B. New) at the Great American Melodrama, and SOCIAL WORK at Manhattan Repertory Theater. In 2014, SOCIAL WORK was a Semi-Finalist in Centre Stage's New Play Festival.

In 2013, I began working as a screenwriter. My TV spec "The Newsroom: Brothers in Arms" has garnered much attention, winning the 2013 Spec Scriptacular (1st Place in Drama), and was a 2nd Rounder at the 2014 Austin Film Festival. I'm currently working on a new play, writing and directing/producing two web series, and I have two TV pilots being shopped around with producer Cori Silberman Sais of Bandits Roost Entertainment. I am also a Contributing Editor for . 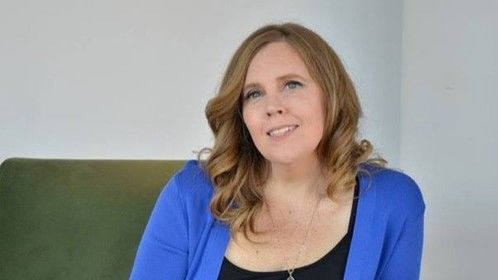 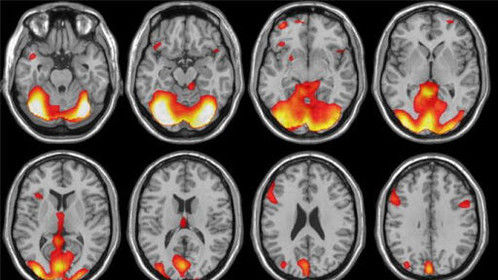 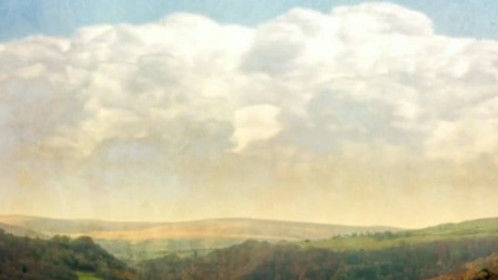 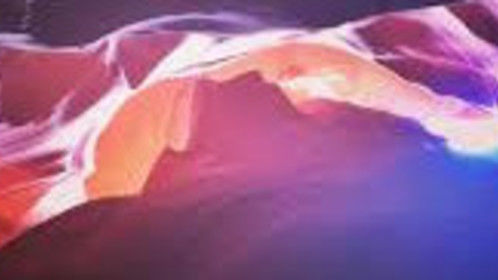