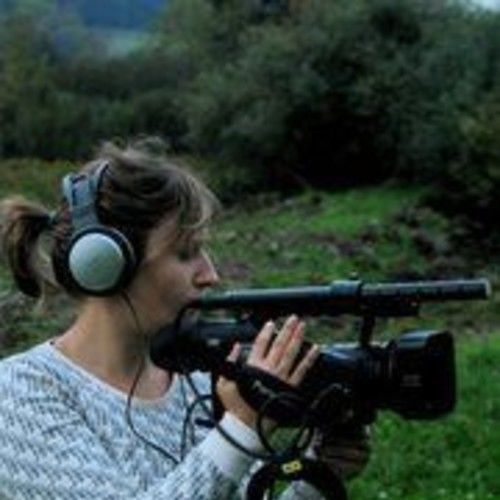 Shelley Rogers grew up in rural East Tennessee and has a Master’s degree in Media, Culture, and Communication from New York University and a Bachelor’s degree in Art History from Smith College. Shelley produced and directed the documentary film What’s ‘Organic’ About Organic?, which was inspired by Shelley’s study with seasoned documentary filmmakers, George Stoney and Lora Hays, and her interest in food politics, public health, and environmental stewardship. The film has received critical acclaim and has been viewed by thousands of people, with screenings both nationally and internationally. In addition to distributing the film to educational institutions, Rogers has developed the film’s "Green & Screen" campaign, an innovative engagement strategy that combines screenings of her film with volunteer or awareness-building activities to encourage audience participation in the organic food movement. Rogers also co-founded and co-curates a documentary screening series in New York City, called “Hungry Filmmakers,” which is accompanied by a panel discussion and reception with the filmmakers whose upcoming works are related to food and agriculture. Rogers operates Little Bean Productions and has collaborated in filming several food projects including The Dirt Café Sitopia Debate and Salon, Hungry New York, and The Rye Bread Project. She specializes in working on collaborative teams to help share knowledge through humanizing methods, like storytelling.