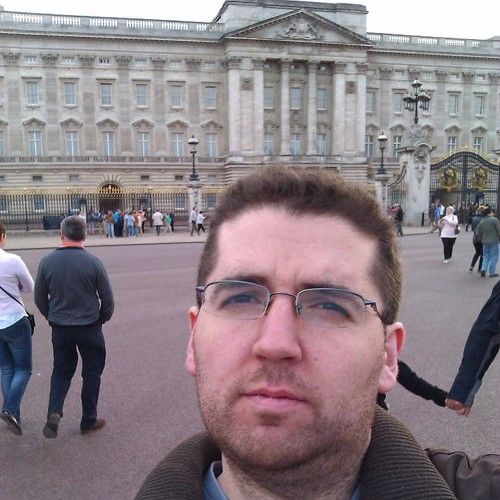 I was born in Portugal and lived most of my life in a small town 70 Kms south of Lisbon. At 18, I wanted to work in film, but back then, film was a field with no future in Portugal, so I opted for the safety of IT, having graduated and worked as a Software Developer for the past ten years.

However, during that period, I had these voices in my head telling me stories. I tried to shut them down, but with time, they grew louder. When I finally moved to London, the voices were too loud to ignore. I decided to learn the craft of screenwriting .

I wrote more than a handful of shorts, the Psychological Horror feature Second Born and a 60 minute sci-fi drama TV pilot, Humans Like Us.

At this point, writing was not enough, so I started collaborating with other filmmakers to get some experience on set. I’ve collaborated with the writer and director of Ghost Keeper, who ended up becoming a producer for For the Children.

I'm currently writing the feature Psychological Thriller "Four of a Kind", as well as developing several short projects to direct over this and next year.

Among my main director references are David Fincher, Darren Aronofsky, Steven Spielberg, Stanley Kubrick, Billy Wilder, Alfred Hitchcock, Edgar Wright and Paul Thomas Anderson. The list wouldn't be complete without one of the finest and most imaginative writers to ever live: Rod Serling.

I'm looking for people in London to collaborate with in small shorts at first, but increasingly do more ambitious projects. 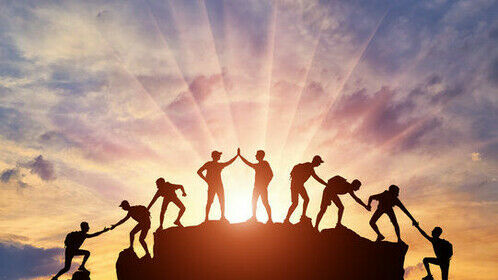 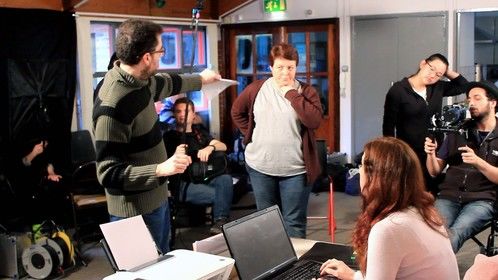 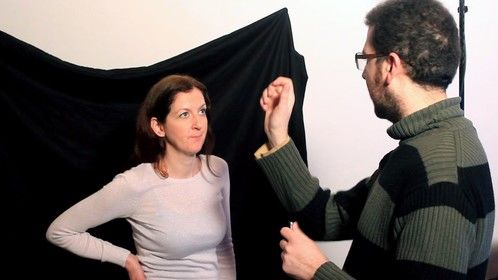 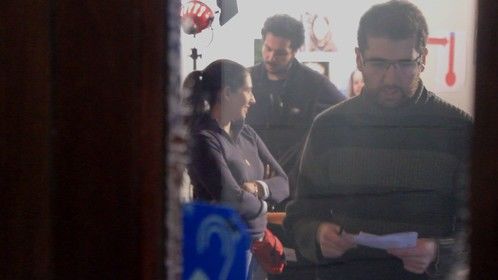