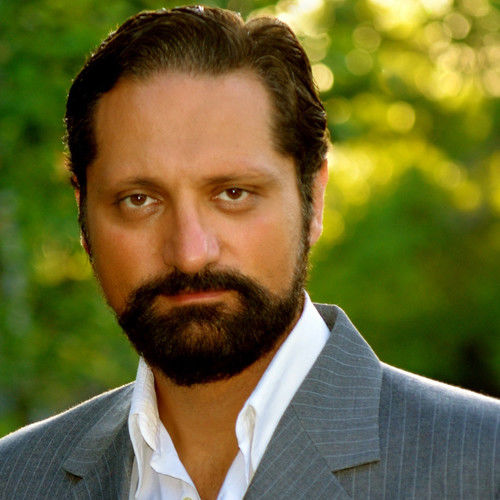 Danny Boushebel is an American TV, Film, & voice Hollywood actor living in California. He is best known on his role as Blythe Sason on HBO's Vice Principals. He was also seen on Netflix's 'Stranger Things' and will be appearing next on HBO's 'High Maintenance' opposite Danielle Brooks (Taystee from OITNB). In October 2017, Danny has guest starred on several major Network TV Shows such as Madam Secretary & MacGyver. In addition to that, he guest starred on Quantico, Elementary, House Of Cards, The Blacklist, Homeland, Drop Dead Diva, Pan Am, and Damages to name a few.

He recently wrapped filming the thriller/drama feature film 'Know Your Enemy' which is written & directed by Randy Feldman and due for release in 2018. He also starred in the short film T'zeva Adom: The Color Red' by Michael Horwitz.

'Much Loved' (2015) by Oscar nominated and Multi-award winning director Nabil Ayouch which Danny stars in as Ahmad world premiered and was nominated the Director's Fortnight at Cannes Film Festival 2015, TIFF2015, and BFI2015, now available on Netflix, to name a few. He also played Dr. Moran in Anja Marquardt's and Oren Moverman's feature film 'She's Lost Control' (2014) which world Premiered at the Berlin Film Festival (Feb. 2014) and will be theatrically released in March 2015. He will also be starring as Malik in Raj Amit Kumar's upcoming feature film 'Unfreedom' (2015) which opens up in theaters on May 29th, 2015.

Danny also played Sali Elaha in Mary Harron's Lifetime biopic 'Anna Nicole' (2013). He also starred as Al-Jabbar in 'Beneath The Surface' (2014) which world Premiered in Cannes Film Festival (Court Metrage) in May 2014.

In addition to his extensive work on TV and Film, he also starred in the series regular role of JB in the hit comedic web series 'The Bar Series' (2012). Mr. Boushebel has had the pleasure of working opposite major Hollywood Industry players such as Isabel Lucas, Bebe Neuwirth, Danielle Brooks, Danny McBride, Walton Goggins, Lucy Liu, Jonny Lee Miller, Kevin Spacey, Robin Wright, Jennifer Ehle, Mandy Patinkin, Dylan Baker, Adam Goldberg, Brooke Elliott, and Agnes Bruckner to name a few. Being fluent in Arabic (all regional Dialects) continues to serve an edge to Mr. Boushebel's diverse, ethnically ambiguous, and multi-ethnic background. Moreover, he continues to rise as an up-and-coming actor, content creator, writer, producer, and director to look out for. He has completed writing several film and TV projects that are being pitched to major TV Networks and other Digital Platforms.

Mr. Boushebel is also known in the New York City theater scene as he was reviewed in the New York Times on his leading performance in Baghdadi Bath (2009) which was performed in the Annex at the La Mama ETC. 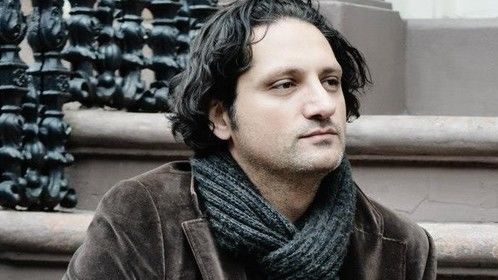 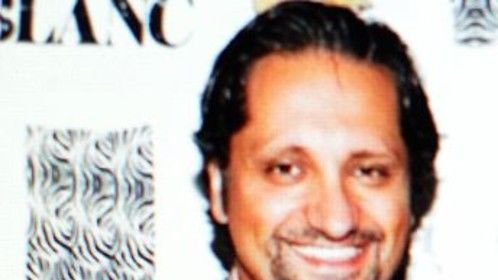 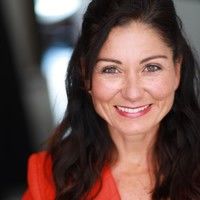 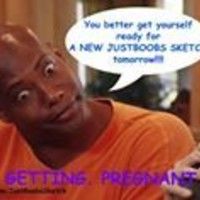