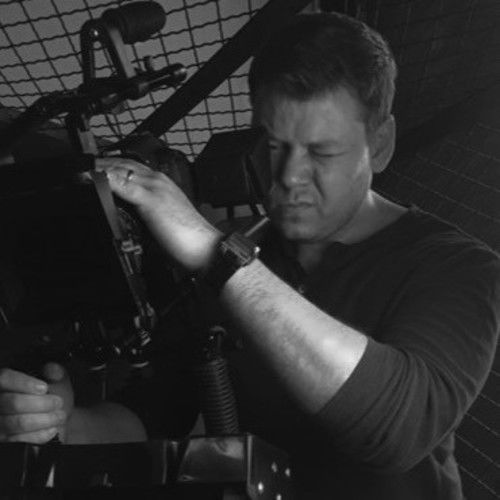 Thomas C. Gaunt is a filmmaker and screenwriter whose work has been recognized by film festivals and competitions (Austin, Heartland, Stage 32, Nashville, ScreenCraft, Nicholl and Coverfly) and has aired on television and streaming networks (PBS, The El Rey Network, Netflix and The Sundance Channel).

Thomas is currently in development on his first narrative feature, a dramatic crime thriller titled THE NIGHT WATCHMAN, about a homeless drifter that retreats to a cemetery to confront his past demons but gets drawn into a fight for survival after he witnesses armed sex-traffickers attempting to bury an immigrant girl in a nearby grave. THE NIGHT WATCHMAN has been recognized in numerous screenwriting competitions and is in the top 3% of all screenplays on Coverfly.

In early 2019 Thomas completed the pilot screenplay for WORLDS APART, a serialized one hour sci-fi action thriller about an introverted teenage gamer that makes an otherworldly discovery in the jungles of Belize. WORLDS APART was recently named a Semifinalist in the 2019 Nashville Film Festival Screenwriting Competition and the 2020 ScreenCraft Sci-fi & Fantasy Screenplay Competition.

In 2016, Thomas also wrote and directed the short suspense thriller RED MAZE about a struggling boxer who makes an ill-fated decision in an attempt to provide for his family. RED MAZE premiered on Robert Rodriguez’s El Rey Network in 2017 as part of The People’s Network: Suspense Edition and won six major film festival awards including a Silver Remi Award in the suspense/thriller category at the WorldFest-Houston International Film Festival.

Thomas’ recent storytelling success in narrative short films and screenwriting can be traced back to his roots in documentary filmmaking. While a student at The School of The Art Institute of Chicago (BFA, 1999), he was encouraged by the success of his second short CAUGHT IN THE LOOP, an experimental documentary on homelessness in downtown Chicago. The film aired locally on PBS and screened at film festivals winning three awards including the ‘Gold Remi Award’ at WorldFest Houston where Gaunt became the youngest filmmaker to win the award in the festival’s history (surpassing Steven Spielberg’s win for his short film AMBLIN at age 22). The success of the film led to a three year internship at Kartemquin Films, known for producing the acclaimed documentaries HOOP DREAMS (1994) and THE INTERRUPTERS (2011). At Kartemquin, Gaunt worked as a production assistant on a variety of documentary features such as STEVIE directed by Steve James and VIETNAM LONG TIME COMING narrated by Joe Mantegna.

Inspired by his experience at Kartemquin, Gaunt worked as a cinematographer on the documentary CORRECTIONS chronicling the privatization of American prisons which went on to premiere at the Slamdance Film Festival. He spent the next four years directing and producing his first feature documentary A PLACE CALLED HOME: AN ADOPTION STORY, about an Indiana family’s unique adoption of nine siblings. A critical independent success, the film won a ‘Crystal Heart Award’ at the Heartland Film Festival and the ‘Audience Award for Best Documentary Feature’ from the Indianapolis International Film Festival before premiering on PBS in 2005. Later that same year, Gaunt provided additional cinematography for the Sundance Channel documentary HOWARD ZINN: YOU CAN’T BE NEUTRAL ON A MOVING TRAIN narrated by Matt Damon. Gaunt spent the next five years as producer, cinematographer and editor of the PBS documentary ARTISTS IN RESIDENCE (2012), about a group of Chicago artists who convert an old metal stamping factory into a communal work/live space for fellow creative people. ARTISTS IN RESIDENCE received funding from the Illinois Arts Council and was executive produced by Academy Award nominated producer Daniel Alpert. In 2013 Gaunt made the leap into narrative filmmaking by writing and directing the short film DAYS END, about an impending apocalyptic event that alters a young man’s outlook on life. DAYS END premiered at the Indianapolis International Film Festival and was named an Official Selection at over 22 film festivals. 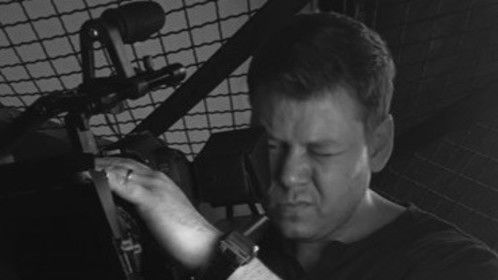 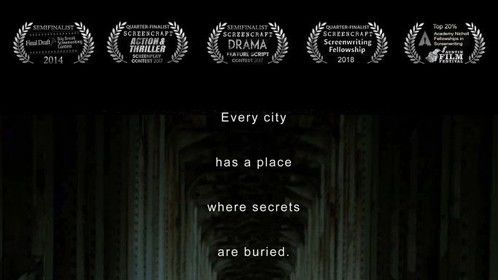 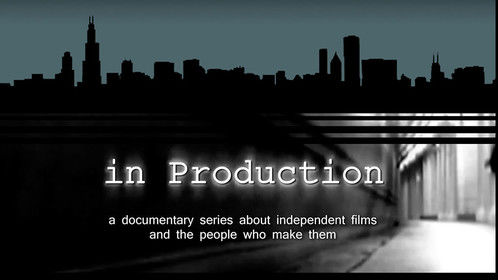 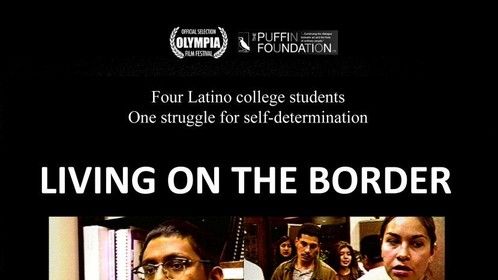