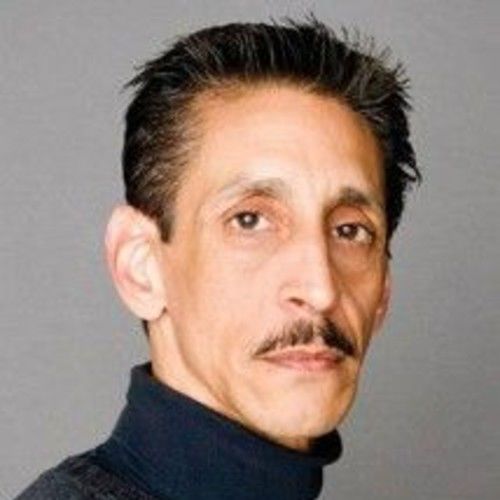 I was born in New York to Cuban and Italian immigrants. At age four my mother passed away and I was sent to Cuba during the revolutionary years to live with my eventual stepmother, Norma Busot-Ramos, who had been Fidel Castro's secretary, as well as engaged to one of his closest friends and mentor, Abel Santamaria. Having lived in Cuba during the revolution of 1958 and having been surrounded by the revolutionaries in Fidel’s inner circle, I bring a keen insight and personal reality to the subject of Fidel and the Cuban revolution. My closeness to the revolution and its players allows me to delve into the who, what, where and when of this controversial subject.
At age eleven I went to live in an orphanage until I was sixteen. I also served in the United States Army with the RANGERS and am proficient in several martial arts which I studied in the U.S. and in the Orient, and am well versed in survival methods in all conditions.
From 1979-1985 I earned degrees in political science and secondary education at Florida Atlantic University, and began a masters in international relations at Miami International University after which I taught high school social sciences, science and languages for 20 years.
After receiving Norma’s memoirs in 2006 I began to be inspired by the beauty, art, music and politics of Cuba, leading to the writing and publishing of two novels about Cuba and the revolution, and a screenplay from the first book, with which I am working to produce a movie or mini-series.
In 2004 I began my acting career and studied with an acting coach for 10 years. I have been in many movie and commercial productions, working with such greats as Ving Rhames, Danny Trejo, Richard Dutcher and Ari Gold. I have also held positions as a talent scout director and talent agent.

Unique traits: Can do most accents in most languages. Can play Latin, Arabic, Indian Italian parts using their manner of speech. Very good bad guy actor. 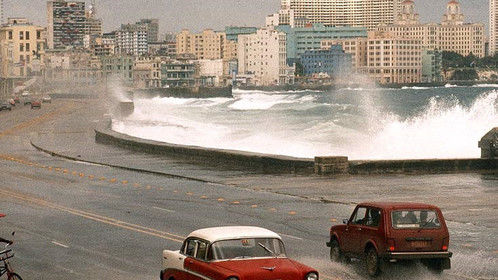 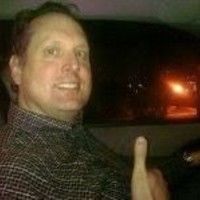