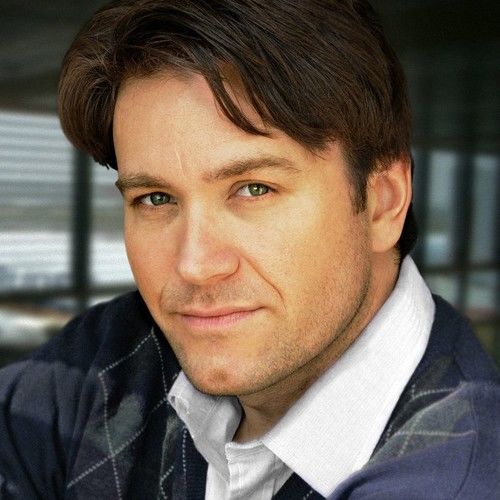 Raised by a multi-disciplined artist, Kris has become an award-winning actor, writer, and director. Kris played opposite Gretchen Mol in AN AMERICAN AFFAIR and performed roles on THE WIRE, THE WEST WING, and a recurring role on HOMICIDE. Next, he can be seen on the upcoming seasons of HOUSE OF CARDS and ODYSSEY. Additionally, he shared a Best Directorial Debut award for his first feature film, TWO-MINUTE HEIST. Other directing credits include award-winning short films, music videos, and commercial promos for LinkedIn and Citi.