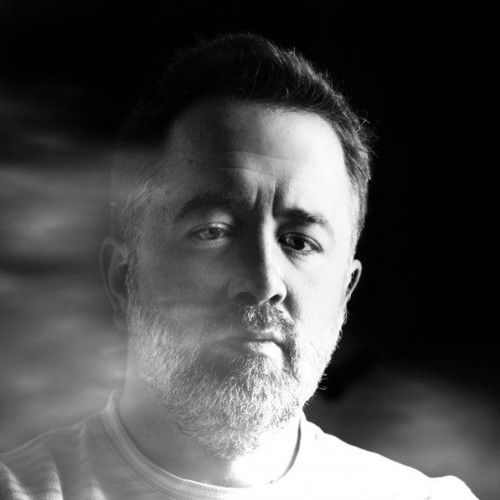 In another life, Craven has been a television producer, actor, news reporter, courtroom artist, and editor for MTV’s BEAVIS AND BUTTHEAD.

Weaned on Count Chocula and suckled by Kala the She-Ape, Craven came by his pop culture jones the old-fashioned way — he passively soaked it up in a blue cathode glow while nestled in the granulated cushions of his living room beanbag chair. One night during the 1970s, a late-night impromptu marathon film festival comprised of Roger Corman’s Attack of the Crab Monsters, Dick Clark’s drug exploitation flick, Psych-Out!, and Liberace’s maudlin meller, Sincerely Yours, unfolded before Craven’s wide, glazed eyes and permanently rearranged his neural circuits into the arterial tangle of old pop songs, cartoon characters and dada mischief that he now brings to his blogs. He believes most human minds are large enough to encompass more than one thought, and, unfettered by the chains of “good taste” and “consistency,” he dedicates his work to those good souls who, like Mr. Spock, find beauty in “infinite diversity in infinite combinations.” 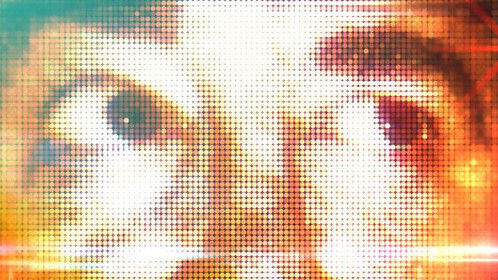 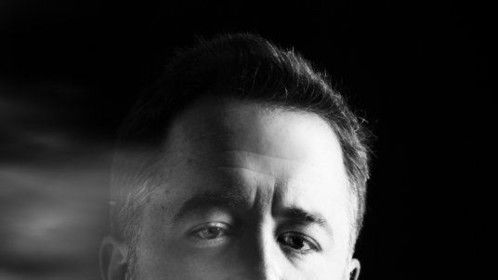 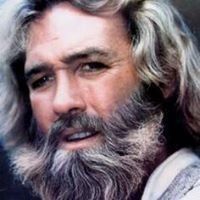 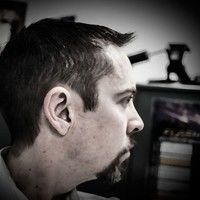