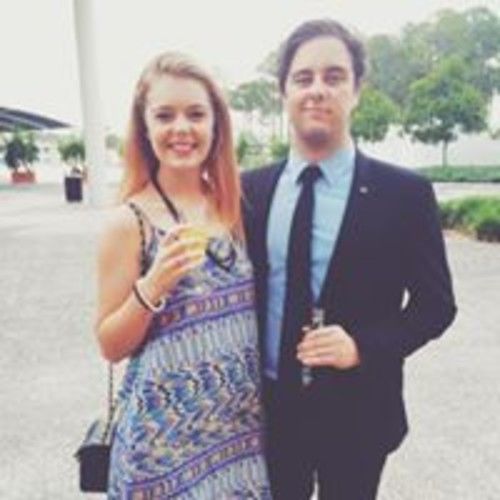 Currently in my last semester studying a Bachelor of Film & Television at Bond University on the Gold Coast, QLD, Australia. I am looking to get into Television Commercial production, and I tend to like to Shoot and Edit most of my work. While at uni, I've directed and edited two separate Graduation film, as well as directing multiple short films, television commercials and music videos. 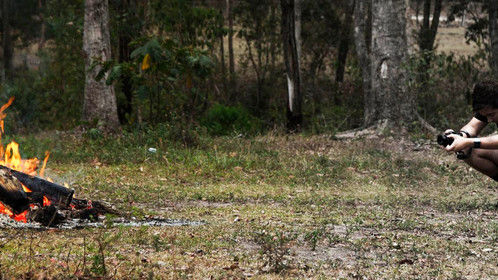 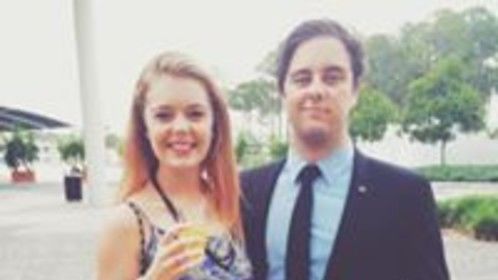