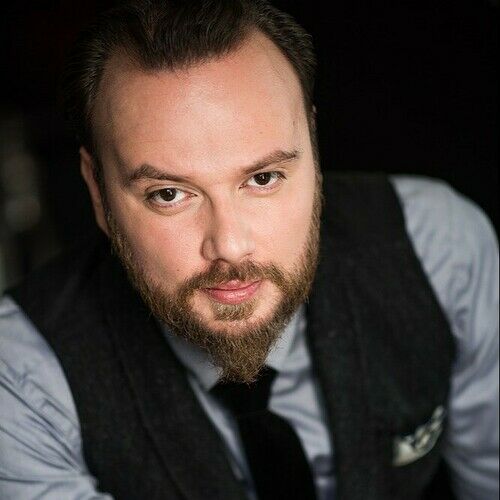 Raresh DiMofte is a professional actor with experience in film, TV & theatre. He holds a Master's degree in Drama from the Faculty of Theatre, Babes-Bolyai University in Romania. Raresh DiMofte was born in Romania in a family of professional athletes. His father and main male role model, Costel DiMofte, is a weightlifting coach and international referee. Using his athletic pedigree, Raresh has practiced sports his entire childhood, from swimming, kayak, handball to rugby. His life packed with daily training sessions for various sports and a rich family life, travelling all over with his father at competitions, DiMofte focused on tasks at hand. It wasn't until his senior high school years when he started wondering who he really is and what he is meant to do with his life. After a year of soul searching, trials and tribulations DiMofte discovered acting and nothing could turn him back. He studied acting for 1 year in preparation for the university admission exam. He applied to the two best universities in Romania and chose to stay in Cluj-Napoca for 4 intense years of acting school. After graduating, DiMofte moved to Bucharest where he booked recurring and episodic roles in TV series, theatre plays and various commercials.

Raresh moved to North America with his wife in 2010 to build an international career in film and television. Based in Vancouver, he has booked roles in numerous American films & TV series (Wu Assassins, The Man in the High Castle, The Crossing, The 100, Salvation, Van Helsing, Come to Daddy, The Tomorrow People, etc.), commercials and theatre plays.

2018 brought Raresh multiple international awards & nominations as Best Actor & Best Supporting Actor for his roles in Polymorphia and Kingspin. Also, in 2015 he received a nomination in theatre for Outstanding Performance by an Actor in a Supporting Role for his part in Blasted by Sarah Kane, directed by Richard Wolfe at Pi Theatre.

Raresh enjoys working on independent projects - his own or those of other members of the local indie community. The latest finished films are Come to Daddy, Polymorphia, Shelley or the Female Prometheus, Girl on a Bus, etc.

Besides acting, the indie realm allows Raresh to experiment with writing, directing, producing and photography in both film and theatre. He is co-founder of Bad Icon Production$ - the company, which he started with his wife, Nadia. In 2014 they negotiated a distribution deal for their short film Frailness at Cannes Film Festival.

Raresh is also about giving back to the community and volunteers at Raindance Vancouver. 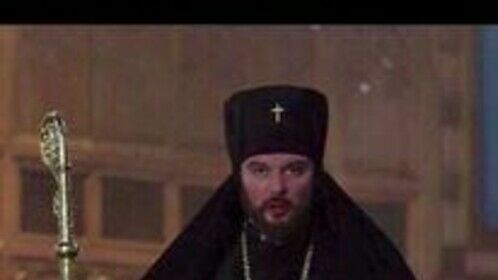 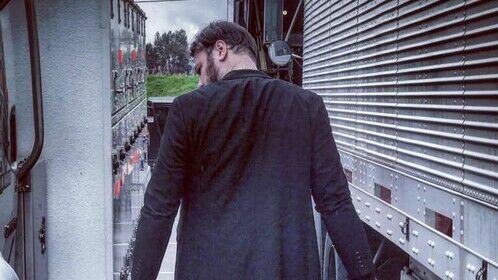 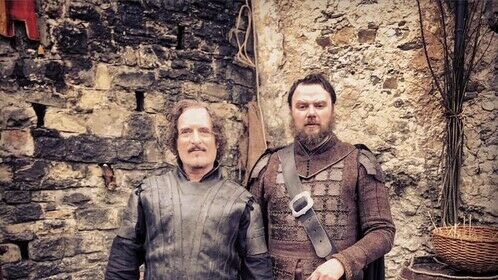 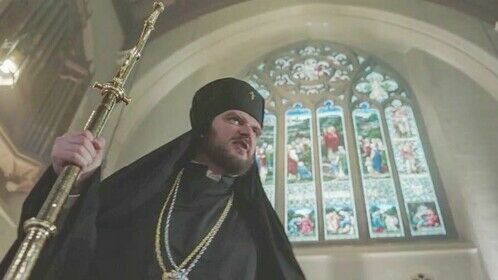 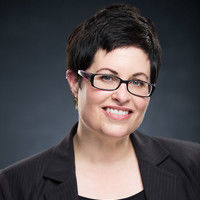