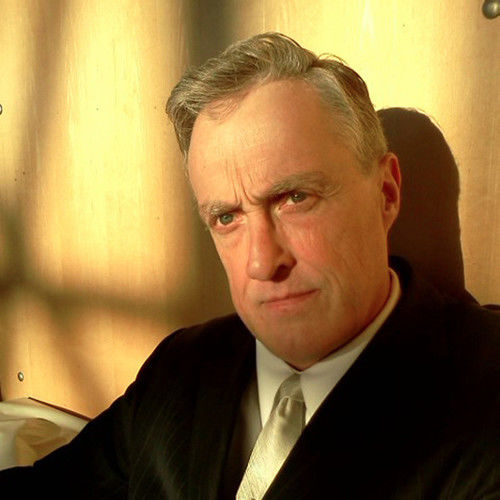 Starting out as a mathematician in Minneapolis, my primary dream from grade school, it came as something of a surprise to everyone, especially myself, when I jettisoned my studies in graduate school in 1979 to pursue acting. Despite the considerable hardships of life in the Biz, I've never regretted it. I moved to New York to get professional training at NYU Tisch School of the Arts Graduate Acting Program in 1986 and received my MFA in 1989. From that point I began working full time as a stage actor. In 2006 I began to explore film and TV. Since then I've completed quite a few films, many of which few people will see. Several, however, have gone on to develop certain followings, Plague Town, a horror film directed by David Gregory, PowerPlegic, a horror film directed by Nat DeGennaro, The Wind, a horror film by Hurricane Films, The Call of duty fan film by Iron Horse Cinema, Men's Affair, a crime drama by Urban Phobia Productions, and The Last of Us fan film (sequel) by Iron Horse Cinema.

The feature film, "Kingdom Come," produced by Iron Horse Cinema, and slowly maturing over three years in post, premiered at The Long Beach International Film Festival in August 2014. It garnered several nominations and landed the award for best actor in a feature film, Jeff Moffitt, who is also the executive producer of Iron Horse Cinema. We were all very proud of Jeff's accomplishments. The film has continued to garner enthusiastic responses from around the world.

The Biz bug of 2015 is accelerating. I've been working hard to extend my network, and the benefits have been enormous. Several major projects are now locked and loaded, the biggest of which is a production, as yet untitled, that will take me to Malta in late April through May. My intention is to make contact with renegade indie directors and producers. The most gratifying projects have always come from the independent milieu. Recently, I completed work on a film based on a story of The Marquis de Sade, "The Old Man and The Priest," a short film that will no doubt bite deep. 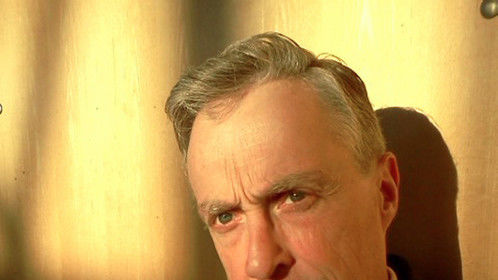 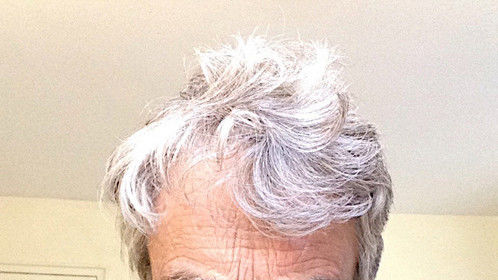 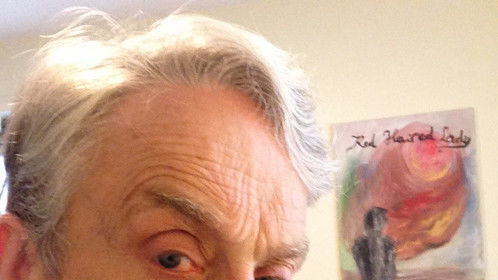 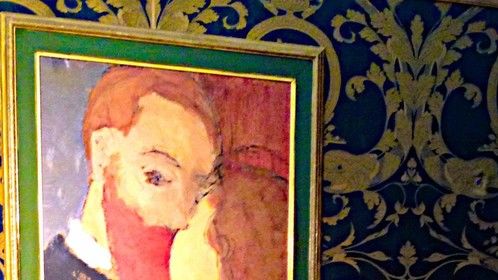