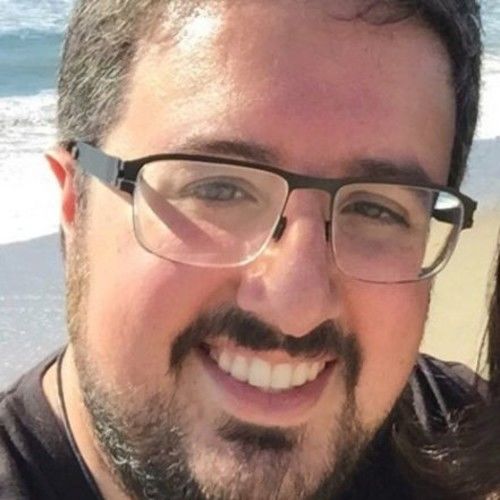 Aaron Canter is a photographer/film producer based in Los Angeles.

After attending the Royal Academy of Dramatic Arts in London, he completed a Bachelors in Business Marketing/Consumer Behavior at California State University Northridge. He studied cinematography at UCLA, and began his career in 2008.


Aaron has photographed for The City of La Quinta, The La Quinta Resort , European and American talent, as well as several Ad campaigns.


He cofounded the production company CanterLansen with his business partner in 2010. Their first feature "The Void" is slated for a 2016 release. 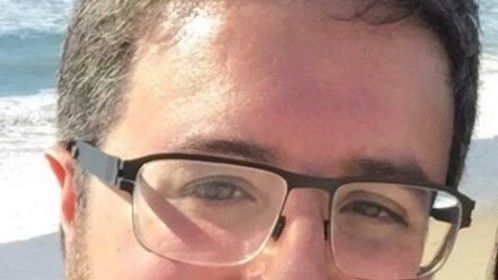 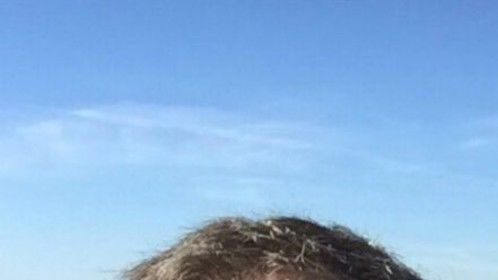