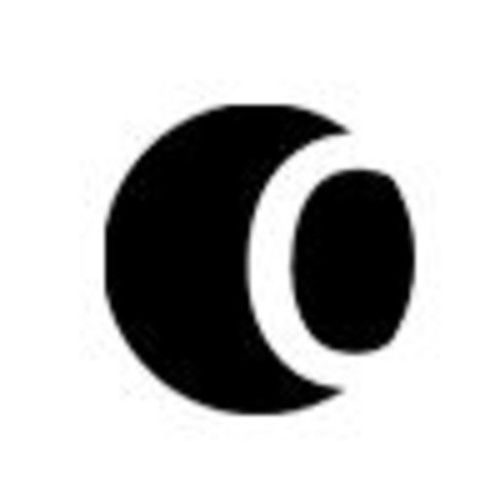 Chris Control is producer, programer, composer, keyboarder, performer + mixing engineer all in one person(www.chriscontrol.de). In today's times, it's really nothing new, except that Chris has been practicing each profession over the years in depth. By now, Apple has acknowledged his talents and made him a certified Apple trainer, sending Chris around the globe of the future icloud generation in order to win over + support new Apple apostles. By the time he was 12 years old, he revamped the living room electric organ, bought himself an Atari ST1040 + the first Logic Program creator and was off to the races! A lot has happened since then! He has released his own albums, i.e. Organic Beats or Open Universe as a neo-lounge series on his own label. 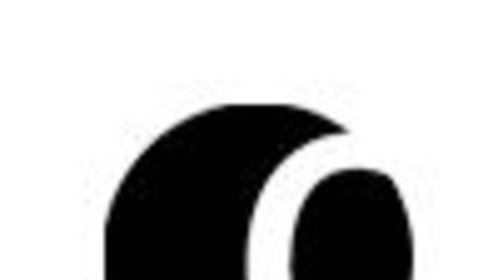 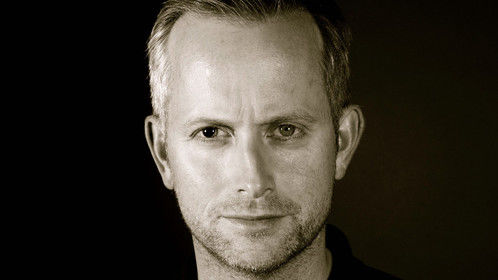 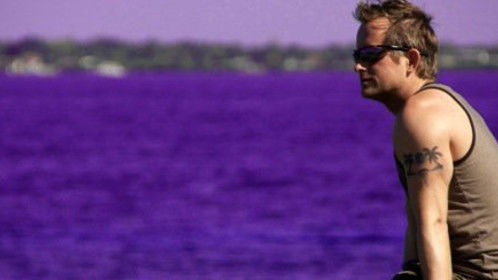 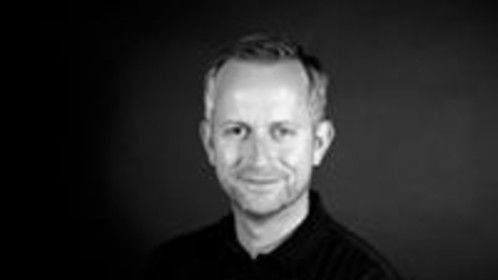 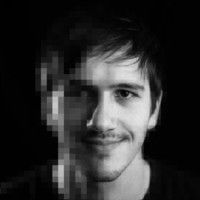