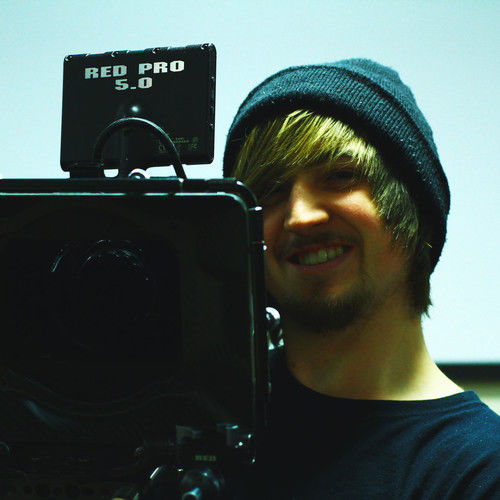 I'm currently a film production student living in London, however, I grew up in Los Angeles, where my passion for cinema began as a kid. After moving back to London I decided to do a BA in Digital Filmmaking at SAE Institute, London (which I am currently doing now) and finally enter the world of film. At the moment I'm writing my first feature as well working on countless other projects including short films, music videos, scripts, short stories, photography, music and a documentary on police brutality. I also have written, directed, DOP'd and edited my own short films as well as directed and edited numerous music videos. I am a freelance director, cinematographer, editor and photographer and am always looking to improve my work and expand on my skillset. 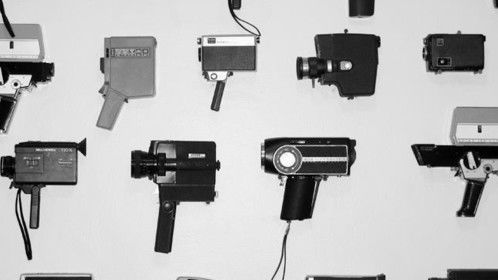 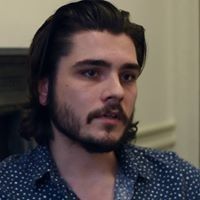