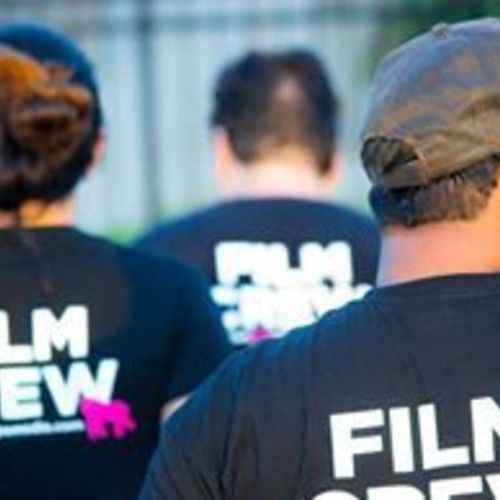 Director and Director of Marketing & Distribution

Rodrigo Moreno is a Mexican immigrant director who has lived in the United States since 2006. He is the Chief Creative Officer at Pink Ape Media. He has directed a local documentary about the border between Mexico and Texas. He has developed several TV commercial for government entities and private companies. 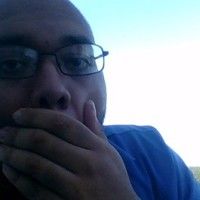