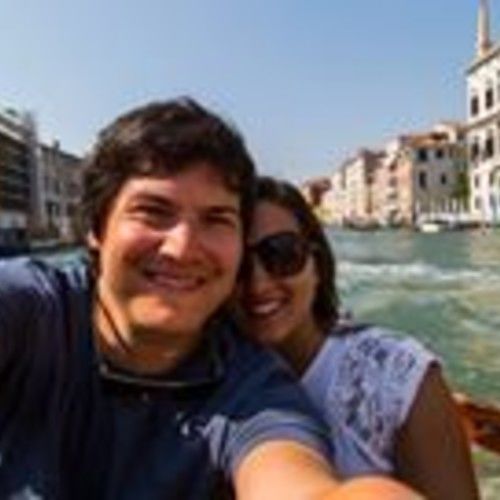 I'm a U.S. Born filmmaker living in Santiago de Chile. I studied film in The Uniacc university in Chile I have directed two films already and I'm prepping over 4 other for the years to come. I've worked as productions assistant, assistant director, translator, dialogue coach, producer, director and even as an actor in over 15 feature films in Chile. I've had the privilege of being Eli Roth's personal assistant and later on working as a translator both for him and Keanu Reeves in the film Knock Knock. On the side, and something that started out as a hobby, I'm also a Getty Images Time Lapse contributer. I have over 300 stock footage for sale from all around the globe. 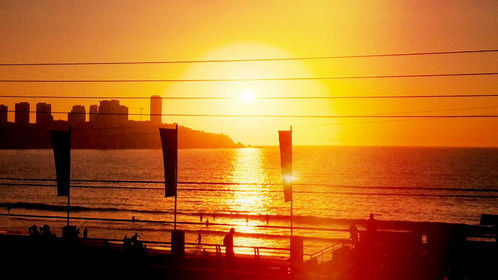 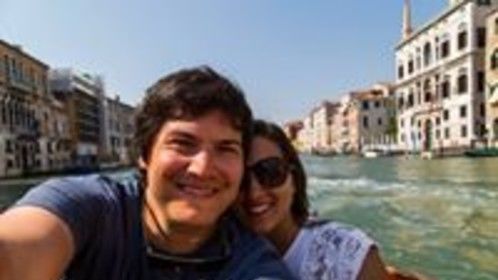