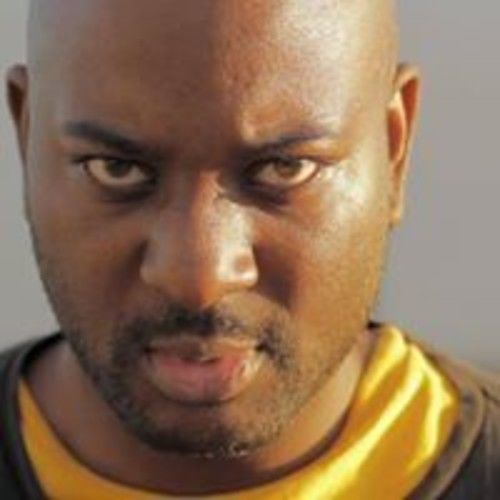 Since Elementary David Mosley has been in the creative business, along with fellow classmate. David help form NDC (New Drawing Crew) a young comic company with original characters and stories, sold to other students. Later years would see NDC beak up and move on, David would still be friends with one of its founding members till this day, David's artistic passions changed from visual to audio as he turned to music under the stage name Dlemmuh, by the age of 18 he was talking about life and creating stories in song format. He would later join a team Uproar Nation (originally called Uproar Officials), and that's when the magic happen...this team of out of the box thinking music artist began to create some of the most unique type of songs NEVER HEARD until, we move a few years ahead to the year 2008. By then David had stop pursuing music and moved back into the visual realm, David hooked back up with Demar Douglas (co-Founder of NDC) and help with art project that required Photoshop work, he spent the next 5 years doing logo art, and personal artwork within Photoshop, at the same time his Team Uproar Nation had stepped back into to the music scene. We the music bug coming back David also returned, but his visual side had become stronger and a new love of filming had emerged. David had always loved movies and talks about them often, but now he wanted to make them himself, from 2013 to when ever the person(s) that is reading this, David Mosley has been studying every aspect of film. From grip to Producer........The Painter of Films?....Perhaps. 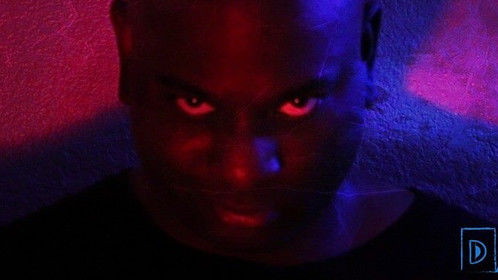 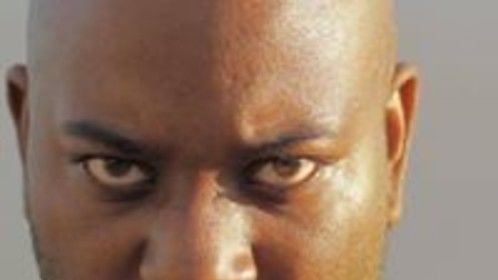