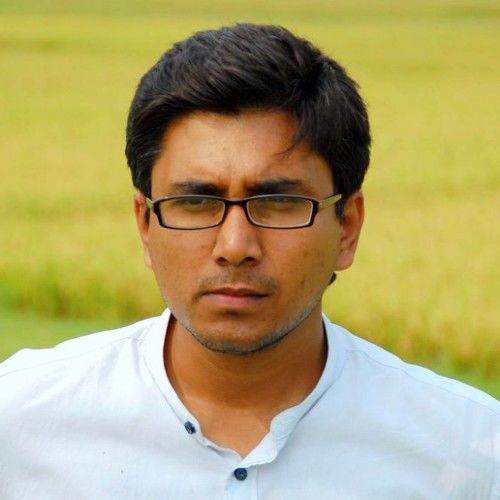 I am a skilled and experienced Videographer/Video Journalist/Video Editor/Audiovisual Content Creator with 12 years of experience in creating audiovisual content in Dhaka, Bangladesh. I have worked as a Freelance Videographer/Video Editor/Video Journalist for the United Nations, UNFPA, UNHCR, UNICEF, European Commission, Educo ONG, and Carers Worldwide in Bangladesh. I have worked as a videographer on a lot of projects like Television news, commercial, documentary, short film, many television programs for Maasranga Television, and also I have made some video documentary for local NGOs. Currently, I am working as a National Consultant - Videographer at UN Women and also Freelance Video Journalist (Videographer & Video Editor) at AFP-Services. 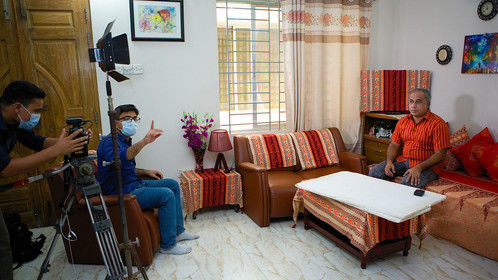 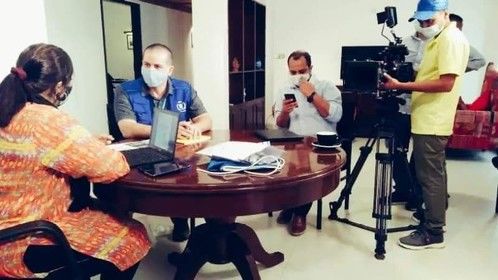 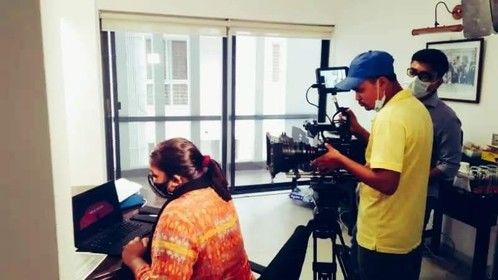 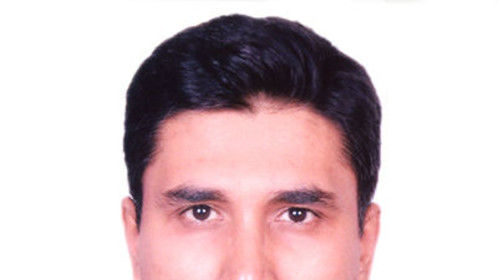 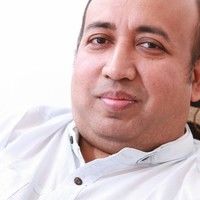