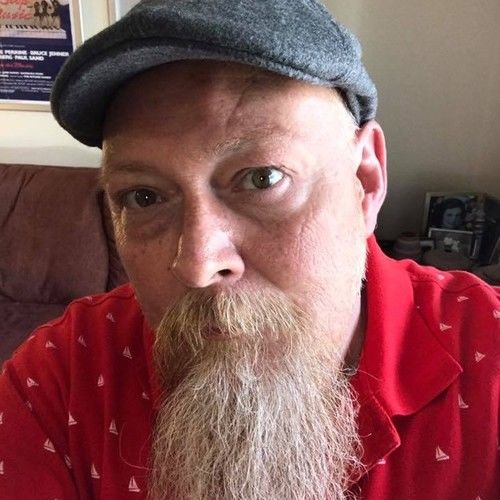 I'm a life-long resident of North Carolina, born and raised in a small town in Appalachia. I've been fascinated by films, radio, and television and media history from an early age. At Appalachian State University, I majored in Public and Applied History and focused on courses in media, computer sciences, and other areas that could contribute to a career in combining media, communications, and history.

In the 1990s, I independently directed and produced three independent documentaries about different gay subcultures - "TLC: Year With a Leather Club", concerning a leather/sm social and political group in the heart of the Bible Belt; "Goatboy and the Music Machines, which looked at the Radical Faerie subculture; and "Raider in Canada", a portrait of a gay cartoonist and his involvement with LGBT rodeo in Canada.

These feature-length works gave me an opportunity to learn the entire film production process from planning and scripting to shooting, editing, promotion, and distribution. "TLC: Year With a Leather Club" was the first feature-length work edited in Adobe Premiere and was also the first feature-length documentary streamed on the Internet. The documentaries were screened in community fundraising showings in cities like New York, Los Angeles, San Francisco, and Toronto to raise funds for local AIDS charities.

In the early 2000s, I began exploring screenwriting and a couple of examples of my work in this field are linked in my profile. For over a decade, I was involved in audio restoration of over a thousand obscure and lesser-known Old Time Radio programs, documented in my blog, rand's esoteric otr.

I'm always on the lookout for interesting historical figures and events that can be turned into film projects. For twenty years, I've been researching a pioneering pre-Stonewall gay nightclub performer, Ray Bourbon. Ray, whose career extended from the English music halls, vaudeville and silent films of the early part of the last century to nightclubs and the stage in the 50s and 60s, led a storied life involving major stars like Bob Hope and Mae West, a sex change operation hoax, and a conviction for murder in Texas in 1969. I have the manuscript and copyright on Ray's unfinished prison autobiography and have restored around nine hours of his independently produced comedy recordings.

I'm digging on some other historical subjects I'll post about in the future.

I am currently developing several feature film concepts as screenplays which will be posted here as they are completed. Some are genre comedy, action, and horror works, while some are lower budget historical based character-driven dramas.

I am also exploring the use of data analytics in the development of film concepts, translating my professional expertise in educational needs assessment and surveys into methods that independent screenwriters and filmmakers could use to help their work find a broader audience.

In my work, I am interested themes involving strong relationships between people, how media and technology have influenced our lives, and, as a Gay man, how "outsiders" and misfits carve out their own space in the world. And I enjoy humor - you'll see hints of W.C. Fields, Stan Freberg, Groucho Marx, Mel Brooks, and contemporary figures like Zach Galifianakis in my work.

I am available for consulting - let me know if you need someone to talk about historical details and background for a project you're working on or ideas for using analytics to fine tune your screenwriting and filmmaking concepts and marketing. 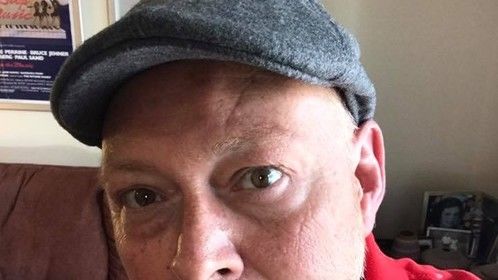 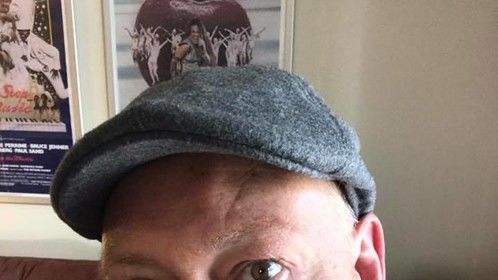 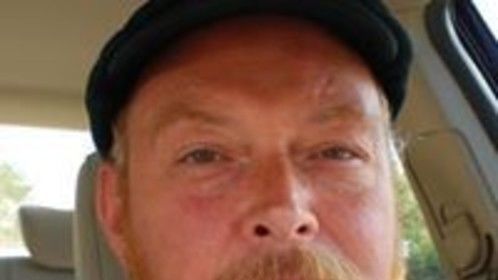