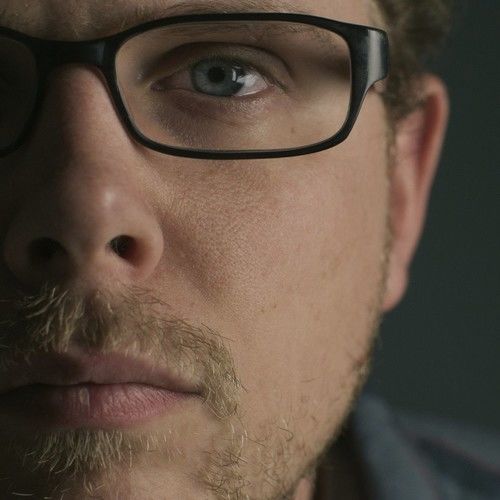 I'm the head of Centresource Interactive Agency's video division. Videos I've directed have won Telly and Communicator Awards. I'm interested in creating videos that not just tell a story but sell and have measurable results. Before Centresource, I headed up Yamaha Entertainment Group (Music) video department. I was Film Producer for Elton John's last concert film and Director of Photography for an hour long documentary on him and the genesis of the show. Outside of professional client work, I filmed a short documentary in Mumbai about human trafficking as well. 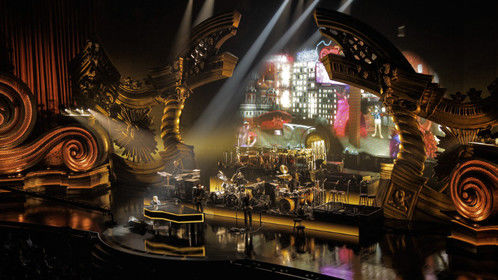 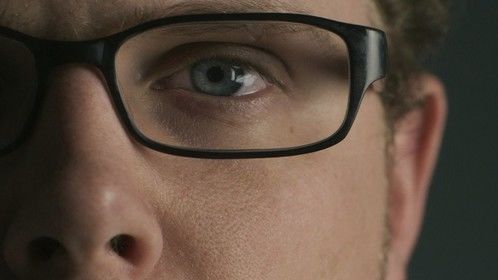 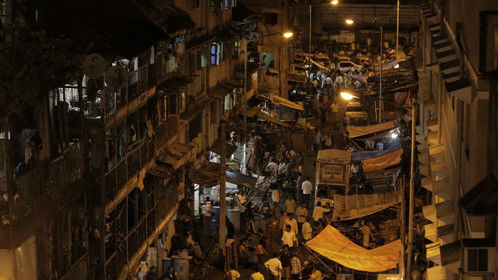