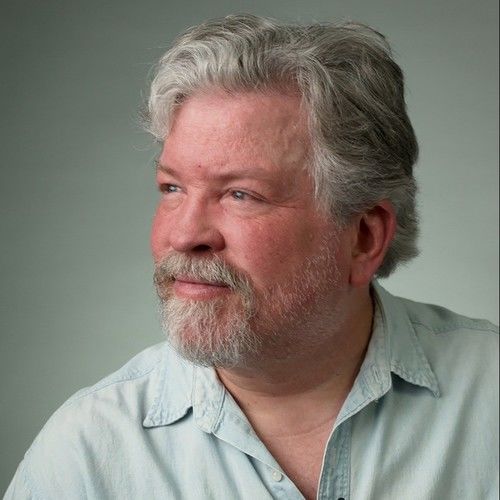 As Co-Writer and Director of the feature film, THE STORYTELLER (2018), he won the Heartland Film Festival "Audience Choice Award" and multiple other festival awards. The film is widely available on VOD.

Joe Crump graduated from film school at Columbia College in Chicago. Moving from Chicago to Los Angeles, he worked in the movie industry for the next 6 years as a grip, as an Educational and Industrial Film scriptwriter, and as camera crew for CNN Chicago Bureau.

He joined the (now defunct) NABET union as a GRIP and over that 6-year period wrote 12 feature-length screenplays.

After that, Joe got "sidetracked" from filmmaking for about 20 years and ended up building a successful real estate investment business and software tech company before finally finding his way back to film.

He lives with his family in Indiana. 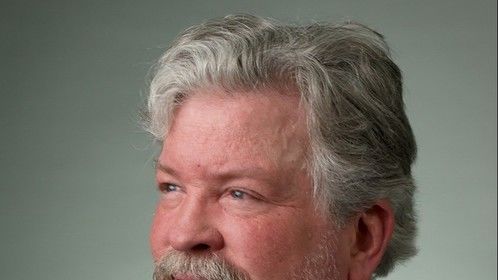 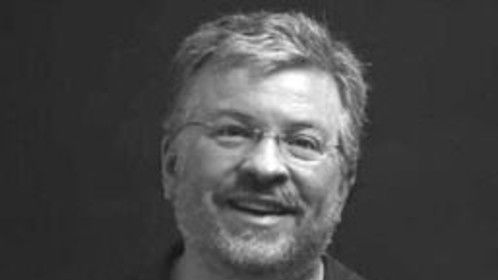