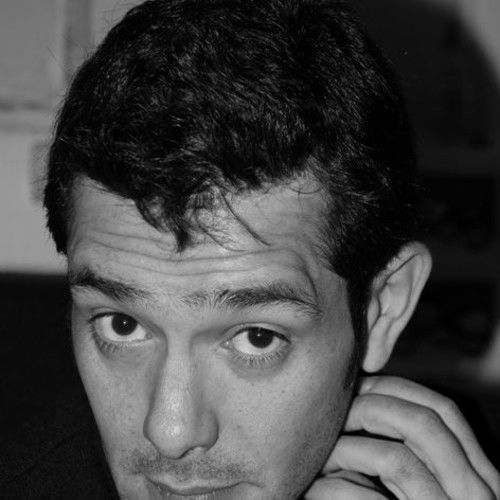 I am a visual development artist specialized in films. During the last 11 years I have provided visualization artwork for several international productions realized in Hungary, Mexico, United Kingdom and the Czech Republic. My work has been credited as Storyboard artist, Concept artist and Creature Effects Artist for feature films and TV series. You can check my website at www.ricardocontreras.net 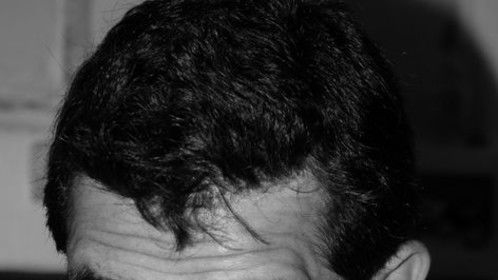