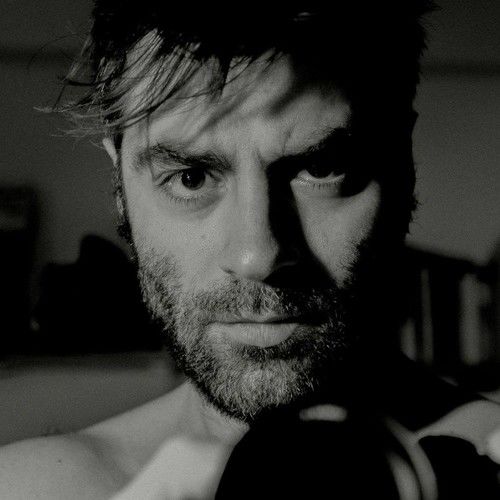 Domenico Laddaga, Italian actor and director, after diploma in Dramatic Arts as an actor, he graduates in History and Criticism of Cinema at the University "La Sapienza" in Rome. In 2010, he directs the theater shows "Closer" by Patrick Marber and "In the Name of the Father" written by Terry Paternoster. In the same year, he is director of the documentary "One of Us" shot in Malawi (Africa). In 2013, he write and directs his first short film, "The sky won't fall", directs and produces another short film "They call it love" and a pilot for a series titled "Prosopon". 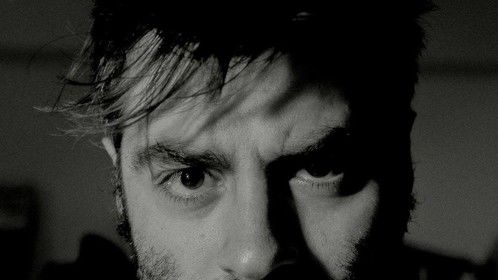 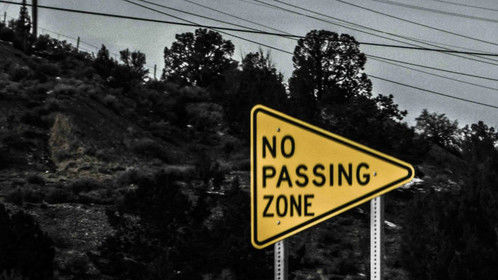 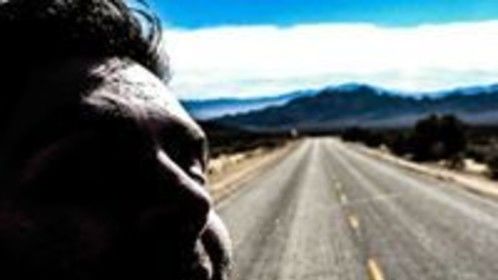