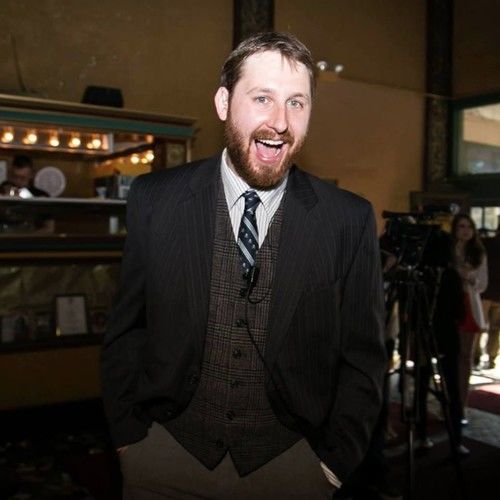 Elliott Lonsdale is an award winning film producer living in Chicago, IL. His resume includes producing over twenty projects in the past two years, including a thirty second public service announcement (PSA), an animated proof of concept, live events, short films and a feature film. The short film, Una Mujer Sin Precio (1961), directed by Alaric Rocha, is an award winning film that has been accepted to the SITGES Film Festival in Spain, Chicago International Film Festival and more. Elliott also currently has four feature films in development. His projects have featured actors Monica Raymund of Chicago Fire and Carlos Alazraqui of Toy Story III, among others. The goal of every film Elliott produces is to support the director as much as possible with their vision while at the same time making sure the project stays within budget, and is marketable to a wide audience. 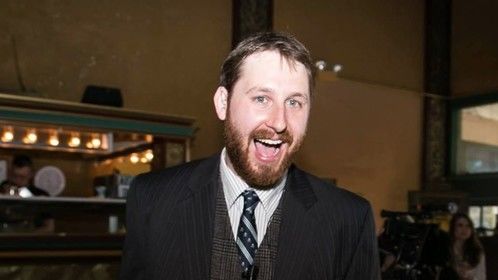