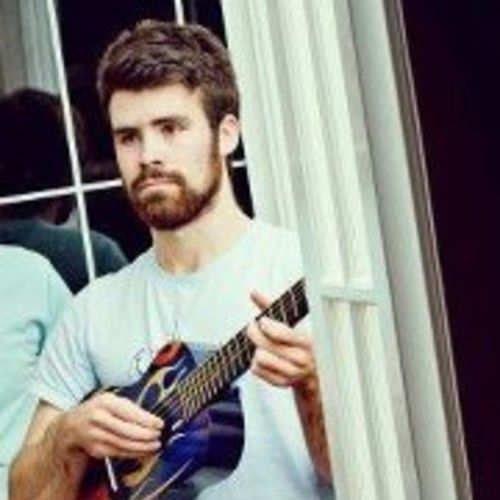 Jesse Northey is an active participant in the Lethbridge music community where he currently resides. He is currently a student at the University of Lethbridge and is studying music and the art of recording, and digital audio. He is the front-man for the indie rock band “Jesse and the Dandelions” and plays bass in the rock band “The New Weather Machine” . Jesse does post production work in the television and film industry as well as music composition work. He also is the founder of a record company called Esper Records which aims to support and guide artists to new heights in the Canadian music industry . In addition, he is the production co-ordinator at CKXU, the local campus community radio station, and a live sound operator at a local venue called The Slice. These jobs keep Jesse in tune with the local scene and puts him in the position of being a great resource to those looking to record music.