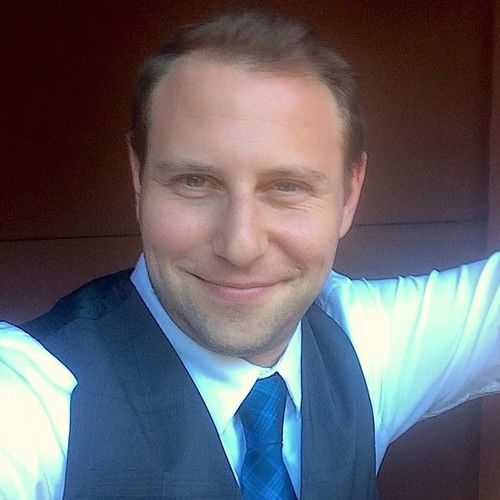 I am an producer with over 10 years of experience producing new plays and films. After producing several plays off and off-off Broadway in NY, I moved received my MFA from the Peter Stark Producing Program at the USC School of Cinema and have since worked at Sundance Institute, in development at Mad Chance Productions at Warner Bros, and in the live-action feature division of Walt Disney Studios. 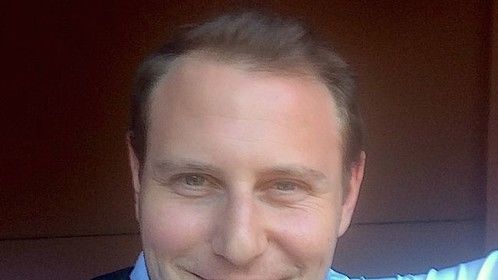 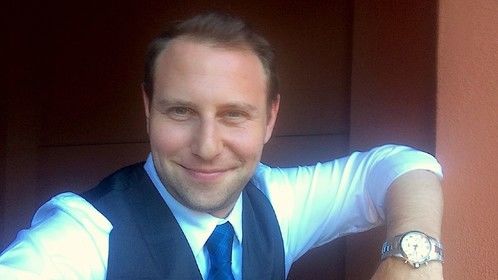 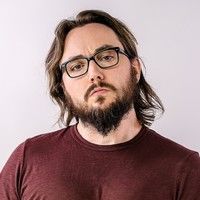 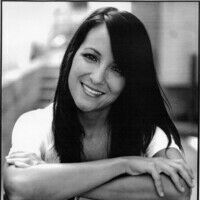