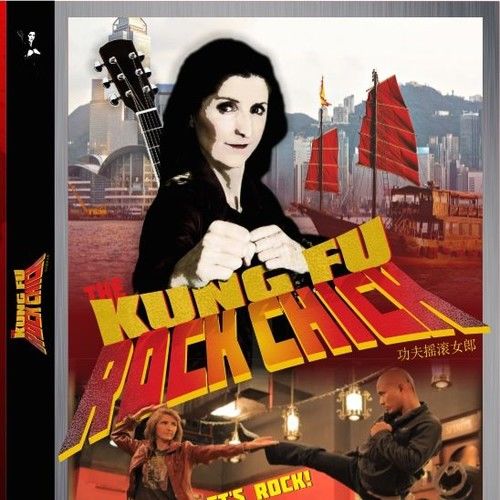 Caryn is the founder of East Meets West Films. At EMWF, our objective is to produce groundbreaking Asian action films with a new twist that highlight the beauty and traditions of Asia with American originality and humor. We recently produced "The Kung Fu Rock Chick". Our hope is that this short film will launch a feature film, TV series and mega musical.

Caryn earned a diploma in Chinese Studies at the University of Hong Kong as well as a certificate in Mandarin at the Beijing Language and Culture University in Beijing, China.

Her experience marketing and distributing films in the U.S. and Asia (for American and Chinese production and distribution companies) combined with her language and cultural expertise have enabled her to develop films that will appeal to audiences in the East and in the West. 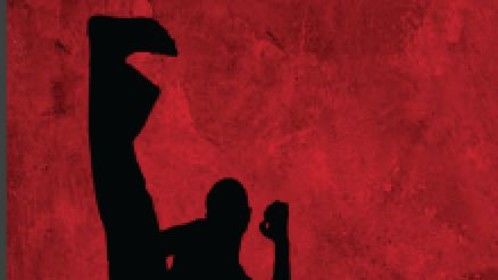 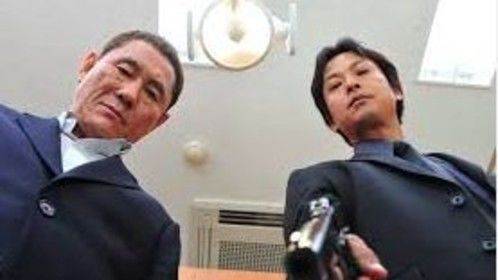 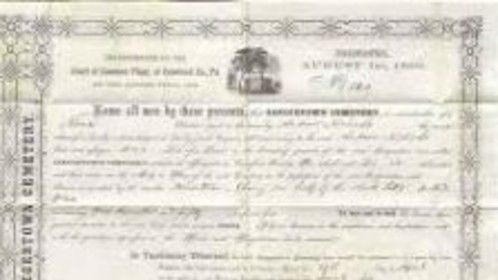 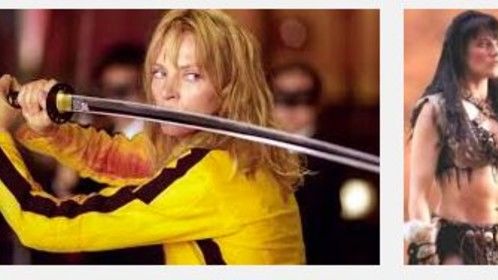 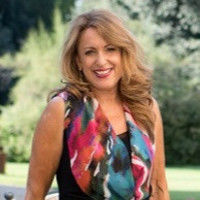 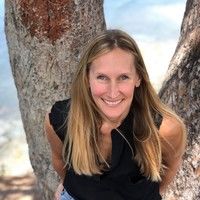 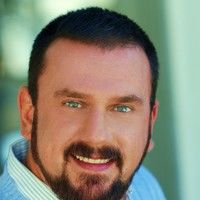 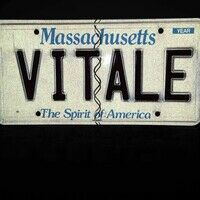 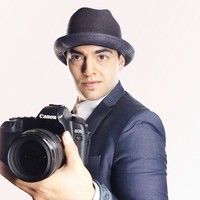 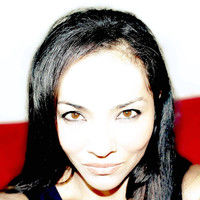 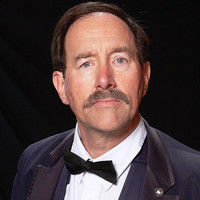