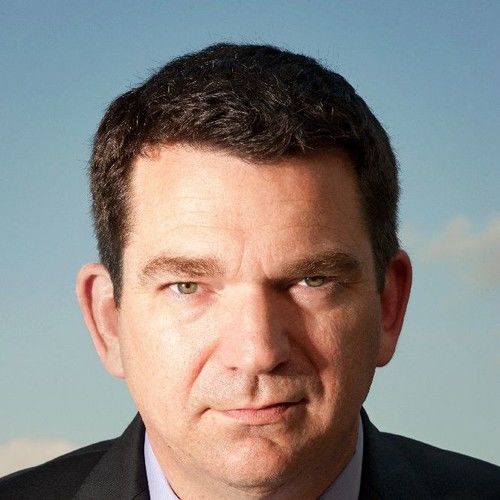 I have been an actor since I was five years old and have a large number of both independent and high profile films to my credit. I became a film critic during my last year of college and am currently the film critic for CNN in Houston. Also, I have been involved in film production (executive producing) for the past decade. 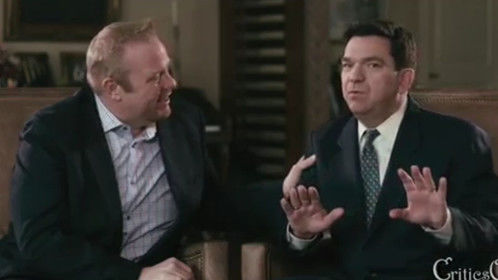 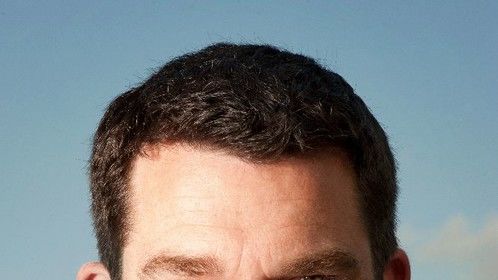