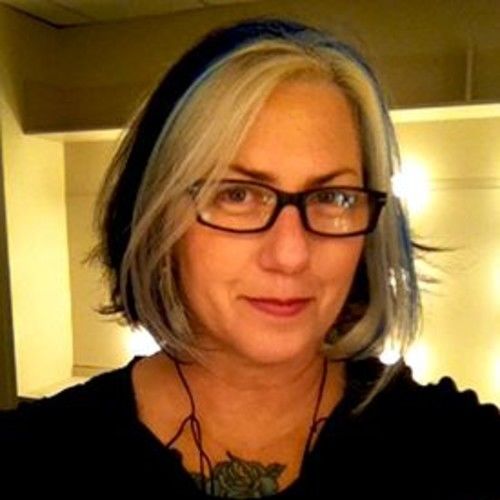 Susan Bradley is a graphic designer, art director and title designer in both film and print. Bradley has had the privilege of designing graphics and directing motion alongside an incredible list of film directors, editors and artisans in BOTH live action and animation.

She was chosen to be Design Lead and Manager of Walt Disney Studios' Title Graphics Department for six years, bringing computers to the Department in 1994. Reuniting on­site with Pixar Animation Studios in 2005, Bradley designed Pixar title sequences, motion and graphics for marketing, graphic design for sets and film production beginning with Ratatouille...thru Monster's University, leaving the Studio in 2014.

After orbiting Pixar Animation Studios for about twenty years, she is using her unique set of "many hats" talents to expand her craft & production sensibilities into all mediums.

With her film communities in LA and the Bay Area, Bradley is also directing a non­fiction film encapsulating the wonderland of title design, lettering and early opticals through the work of her mentor and hero, Harold Adler. Adler was Saul Bass' lettering and production artist for most of Bass' film career, not to mention being a magnificent personality and time capsule of art, process and craft in our little­known genre of film production.

Susan has been a proud member of the motion picture guild VES, Visual Effects Society, since 1997. 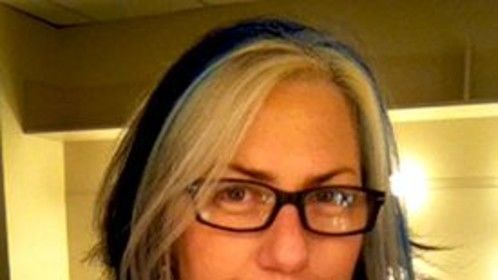